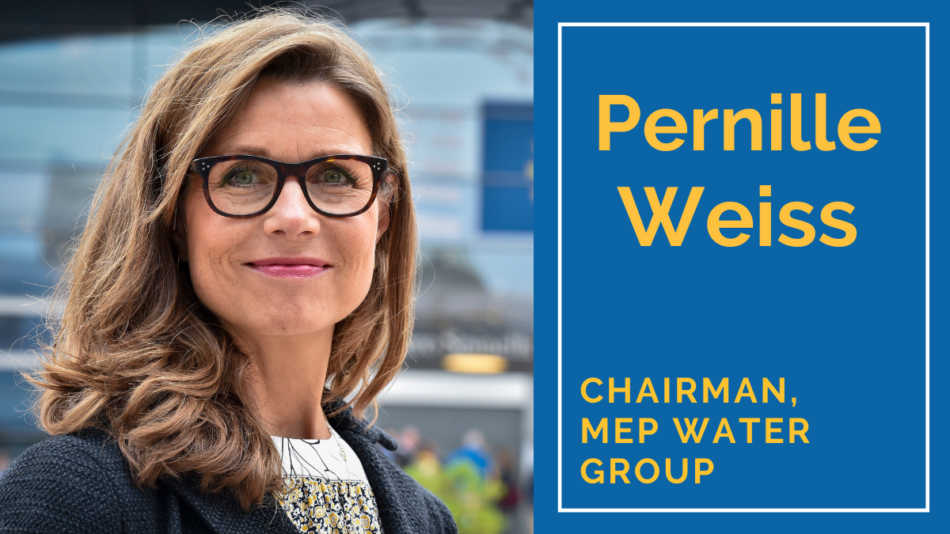 Right now, one of the most important topics on the political agenda is climate change and the green transition. By 2030 the emission of CO2 must be reduced by at least 55 percent. This means that everyone must put in an effort within their specific sector or household.

Luckily, we have already got a lot of great tools and solutions to our problems. Just think of technologies such as wind turbines and electric vehicles. But there is also a huge potential in our water.

The water sector in the EU occupies two to three percent of our total electricity consumption. It may not sound as much, but it is. Just to give you an example, it is about the same amount of electricity that an electric car needs to drive 38 million times in a straight line around the globe or take two million return trips to the Moon. These numbers speak their own language.

The potential for energy efficiencies in the water sector is roughly 25 percent. That equates to being able to save 9.5 million trips around the globe in an average electric car. Or almost 20 million tonnes of CO2.

It is quite clear that the potential is huge. And when I talk to experts and stakeholders it is also quite clear that the technologies are already there. The problem is that the market is simply not there yet. That is why it is extremely important that we in the European Parliament are willing to push for a stronger framework which enables a free and ever innovative ecosystem of the market flow.

We have to be more ambitious when it comes to the energy and decarbonization potentials of the water circular economy. This must be a central part of the Energy Efficiency Directive (EED) and the Energy Performance of Buildings Directive (EPBD) which is set to be revised later this year. Just as I welcome that the Commission’s expected proposal for a revision of the Urban Wastewater Directive in Q1 2022 will be filled with specific and useful proposals.

However, I may well be worried. Because when we look at the Commission’s just announced proposal for the Zero Pollution Action Plan, which was announced last week, there is virtually nothing about water. That really do not make sense!

Energy efficiency of the water sector’s electricity consumption is thus not a drop in the ocean. I hope we remember it going forward in the green transition, also of our water sector. Maybe water is still not running as a flood into all EU legislations – but the potentials are huge and we cannot deliver a greener and cleaner for the future, if these are not taken on board. 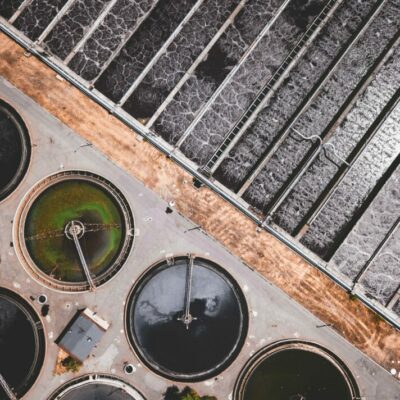 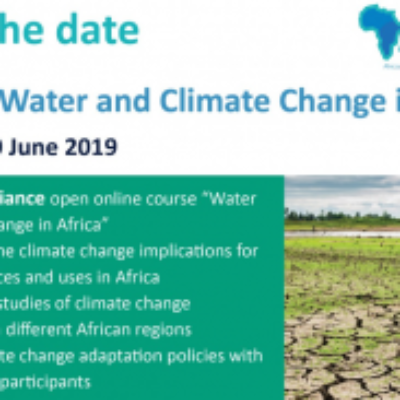 SAVE THE DATE: AfriAlliance MOOC on Water & Climate Change in Africa 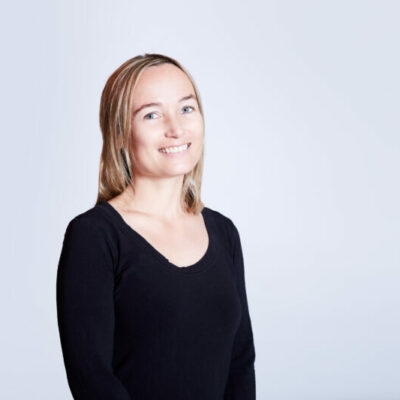 Water security represents one of the greatest challenges that businesses, investors, governments and citizens will face in the upcoming decades 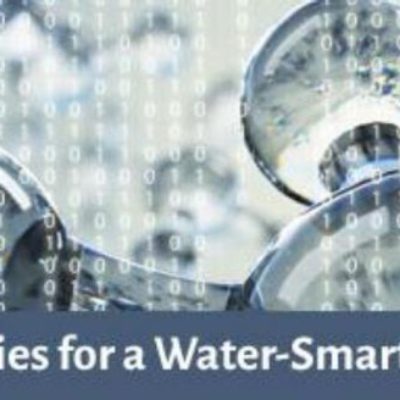 Business Opportunities for a Water-Smart Society, 7th of May, Brussels