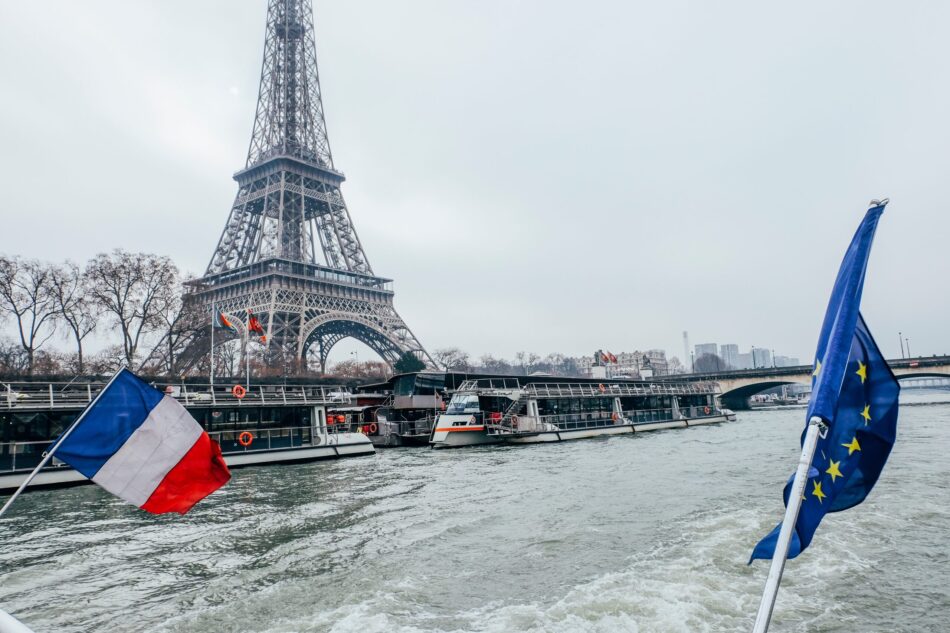 Following the recent visit of Ursula von der Leyen in Paris, President Emmanuel Macron is ready to take over his role for the Presidency of the Council of the European Union from 1 January to 30 June 2022.

The main priorities of the next programme will follow the achievements of the Slovenian Presidency and the European Commission’s work programme for 2022.

Some of the priorities announced by France for its presidency include:

1) enforce the Green Deal and coordinate work around four main components: accelerating the transition to a decarbonised economy to become climate neutral by 2050;
2) bolstering measures to preserve biodiversity;
3) promoting a more circular and sustainable economy;
4) achieving the transition towards healthier environment by reducing the impact of pollution on the environment and on health;
5) fight against climate change and the promotion of sustainable development will be actioned in the agricultural, forestry and fisheries sectors.

If you want to read the full programme for the French Presidency of the Council of the European Union, click here. 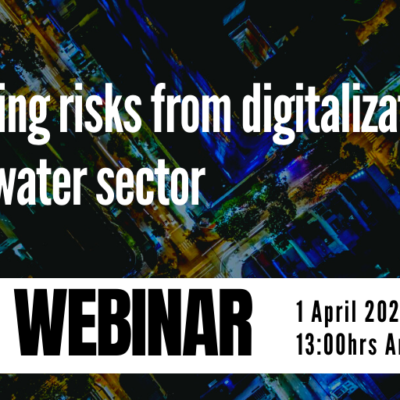 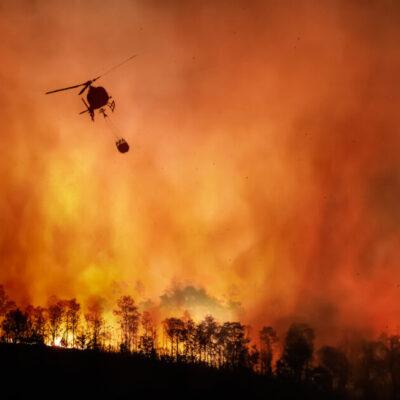 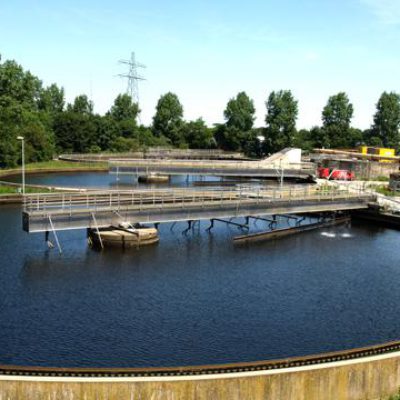 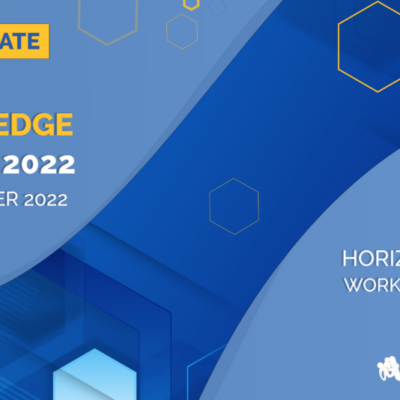