5th meeting of the Steering Group for the EIP Water

The 5th  meeting of the  EIP Water Steering Group took place on Friday 23rd of May at the European Commission– Berlaymont building in Brussels. Among other key decisions, the EIP Water Steering Group agreed on opening a limited call for commitments to establish Action Groups in November 2014, particularly focusing on under-represented priority areas and encouraging participation of actors from central and eastern European Member States. In addition to this, it has been decided to specify the focus of the EIP Water for the period 2015 – 2017 in an updated Strategic Implementation Plan, which is going to be finalized by May 2015, on the basis of a proposal from the Task Force and the close involvement of the Steering Group. 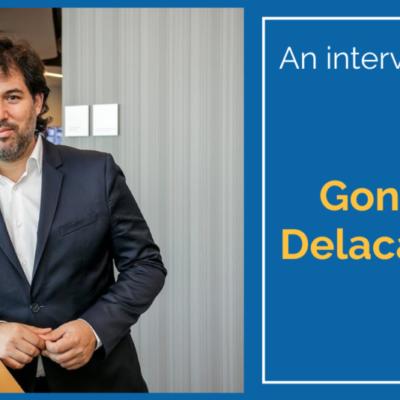 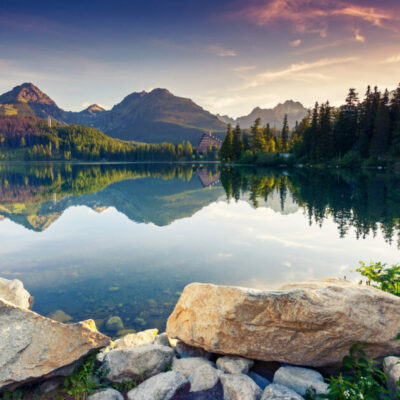 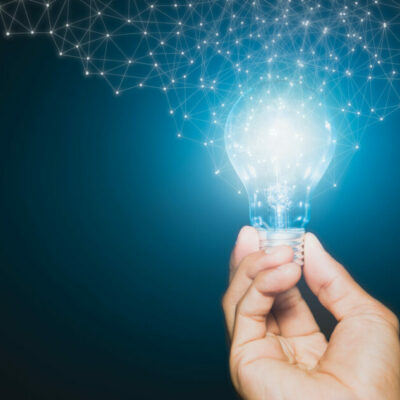 WssTP represented by Geoff Townsend at the 3rd edition of the FT Water summit 2018 conference.