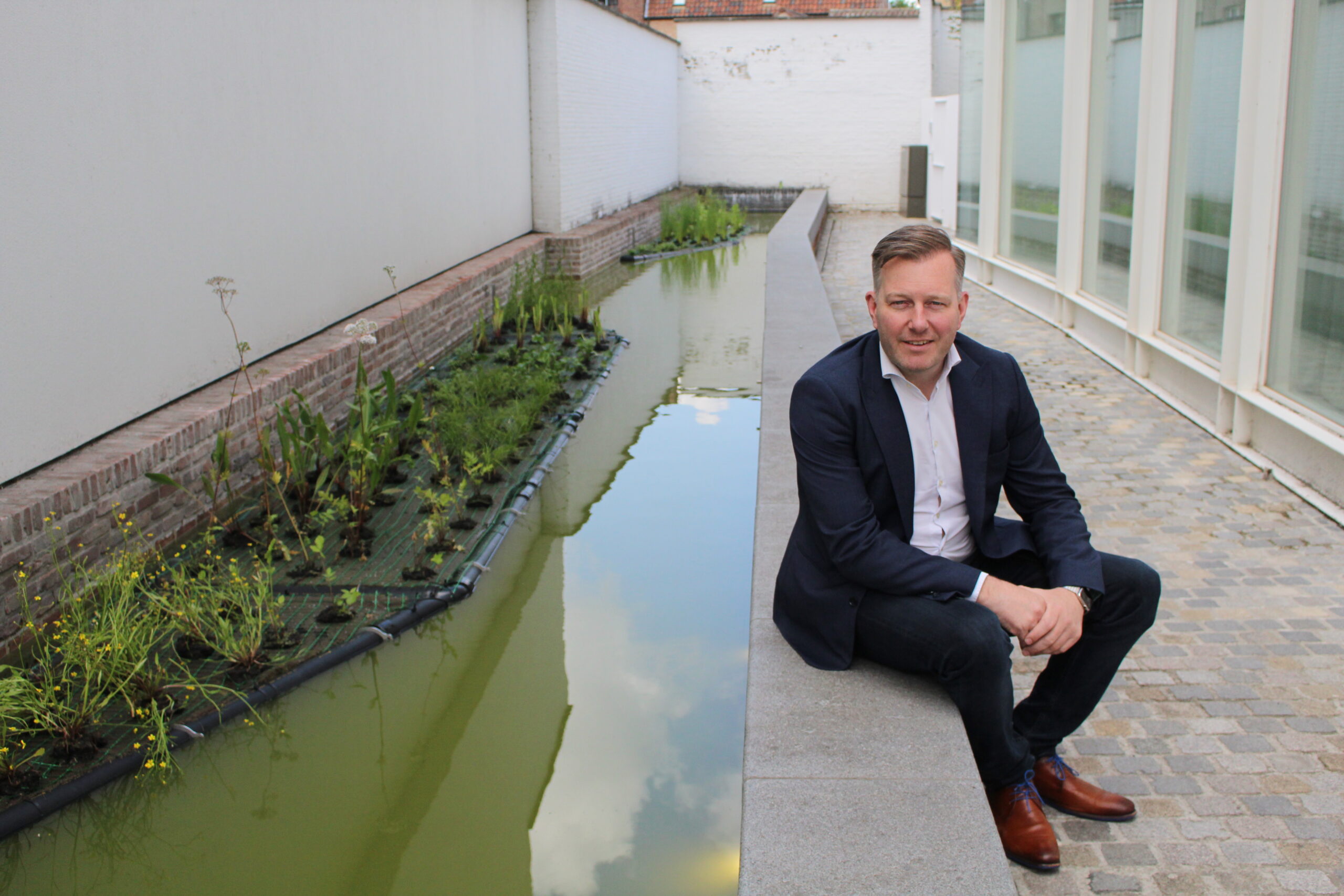 For those who do not yet know the city, could you please introduce Mechelen?

With 87.000 inhabitants, Mechelen is one of the 13 large Flemish cities and is a regional hub for education, culture, shopping, jobs etc. Mechelen is one of the 5 art cities in Flanders and has a lot of historical patrimony. The more than 300 historical buildings and 3 UNESCO heritage sites attract a lot of tourists. The city has strong urban characteristics and a vivid city centre but also a rural hinterland. Its central and accessible position, but also its compact size makes it attractive for entrepreneurship and an ideal testbed for innovation.

Why does a mid-sized city become member of Water Europe?

Mechelen has a long history as a central city in Northern Europe. The city has evolved around the river Dyle and was built on wetlands. Water management has always been a preoccupation since the first  pile dwellings in the 5th century BC.  The city faced a strong revival in the last decade, leading to a growing economy, population and popularity. This was partially due to major investments by the city in the last decade. But at the same time in the last decade, cities have also gained a stronger responsibility in  climate policy. The climate plan of Mechelen is the driver for a better future in domains such as mobility, green and blue infrastructure, agriculture, energy efficiency, the production of renewable energy and water management.

Could you please tell us about the specific challenges the city faces?

Climate change creates challenges and opportunities for Mechelen. In an urban context, a high degree of pavement is no surprise. In Mechelen we see that almost 24% of the public domain is paved, remarkably high compared to the Flemish average (which is around 14%). Action is needed and Mechelen has taken strong initiatives, as climate change is causing us to see the increasing intensity of rain showers on the one hand and a growing number of dry periods on the other. It is therefore important to invest as much as possible on measures that combat drought and avoid flooding.

To this end, the City of Mechelen has had a rainwater plan drawn up for its entire territory. In this plan a vision is developed to determine the most suitable measure for each location:  customised solutions are necessary. After all, the historic city center with many shops and narrow streets requires a different approach than the paved industrial areas with wide roads and parking options. The ideal solution in the urbanized residential areas of Mechelen are different from our rural hinterland with large green spaces and a focus on agricultural activities.

The focus on depavement is crucial here. Both in the public domain and in the private domain, plans are being made to allow rainwater to infiltrate as much as possible, as this ensures that groundwater is replenished as much as possible. Innovative projects also make it possible to store rainwater locally and aim at (collectively) reusing it as high-quality drinking water or pumping up groundwater for sub-irrigation in agriculture. In the reconstruction of neighbourhoods and streets, efforts will also be made to disconnect rainwater from the sewerage system. Where possible, the rainwater is infiltrated underground, but preferably via multifunctional aboveground facilities. Wadis in parks are set up as play and clambering zones, an infiltration channel is provided with filtering plants, which promotes biodiversity.

In Ragheno, an new district of Mechelen, major developments are foreseen over the next 20 to 30 years. A smart water and energy concept is currently being developed to cope with the major challenges facing this district. Therefore, Mechelen is exploring the potential of digital twin on water and energy. In this, the city is selected for guidance from the Intelligent City Challenge initiative of the European Commission. The city strongly believes in the strengths of the digital transformation and the value of smart data to develop future-proofed solutions.

What do you expect from the network water Europe?

Water Europe has already given us knowledge on best practices and state of the art projects.  We hope to build up good contacts with other partners. We also want to set up cooperation in European projects to develop pilots that can be building blocks of our long-term action plan. 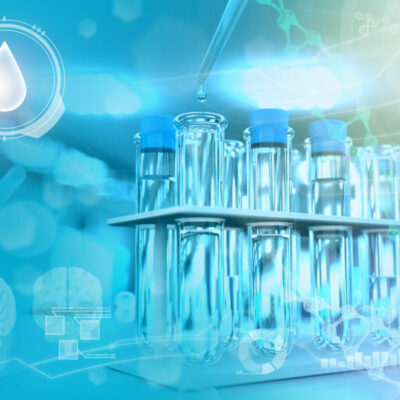 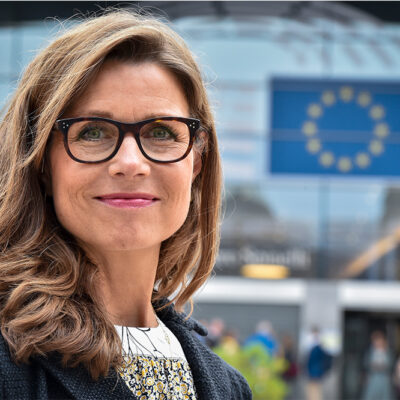 Pernille Weiss is the new chairwoman of the MEP Water Group 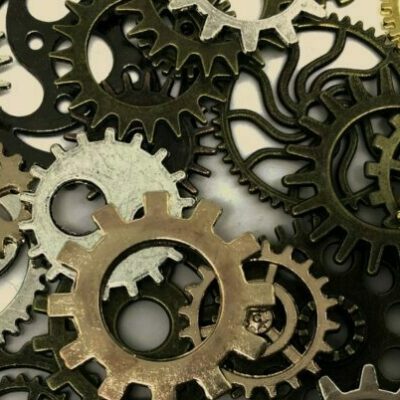