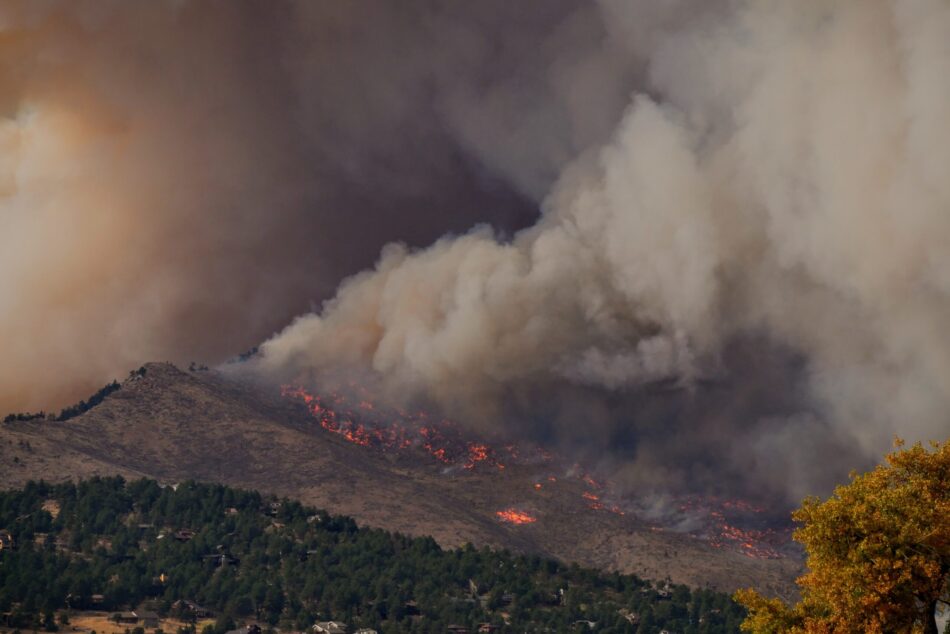 The Intergovernmental Panel on Climate Change (IPCC) has released today the report Climate Change 2022: Impacts, Adaptation and Vulnerability showing the impact of climate change as a mounting threat to our wellbeing and a healthy planet.

”Human-induced climate change is causing dangerous and widespread disruption in nature and affecting the lives of billions of people around the world, despite efforts to reduce the risks. People and ecosystems least able to cope are being hardest hit ” – said scientists in the report.

“The current warfare activity in eastern Europe, though not attributable to climate change, is a further caution about how human tensions and international relations and geopolitics could become inflamed as climate change impacts hit nations in ways that they are ill-prepared to handle.”-stated the Guardian.

As the world faces unavoidable multiple climate hazards over the next two decades, our actions today are important to shape how people adapt and nature responds to increasing climate risks. With global warming of 1.5°C (2.7°F), even temporarily exceeding this warming level will result in additional severe impacts, some of which will be irreversible. Risks for society will increase, including infrastructure and low-lying coastal settlements. 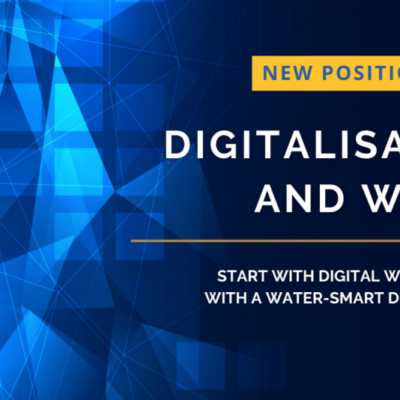 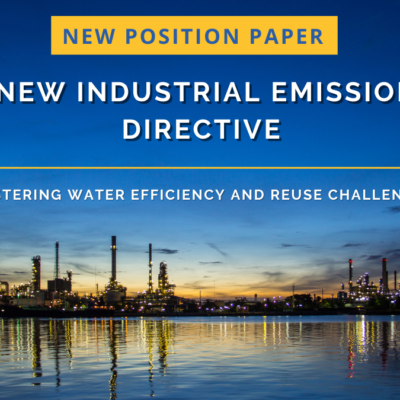 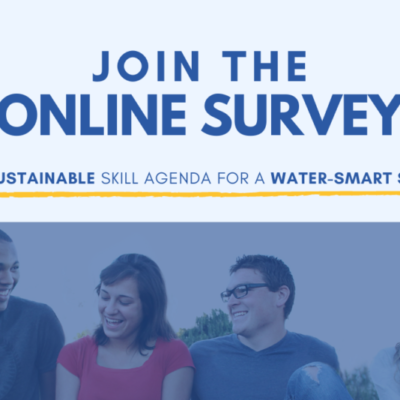 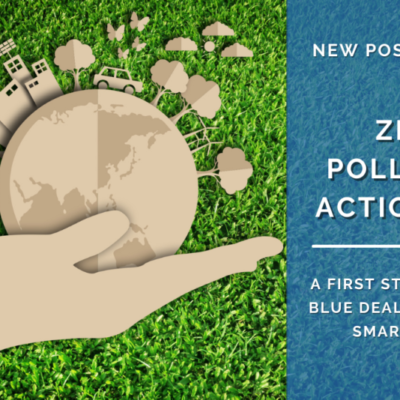