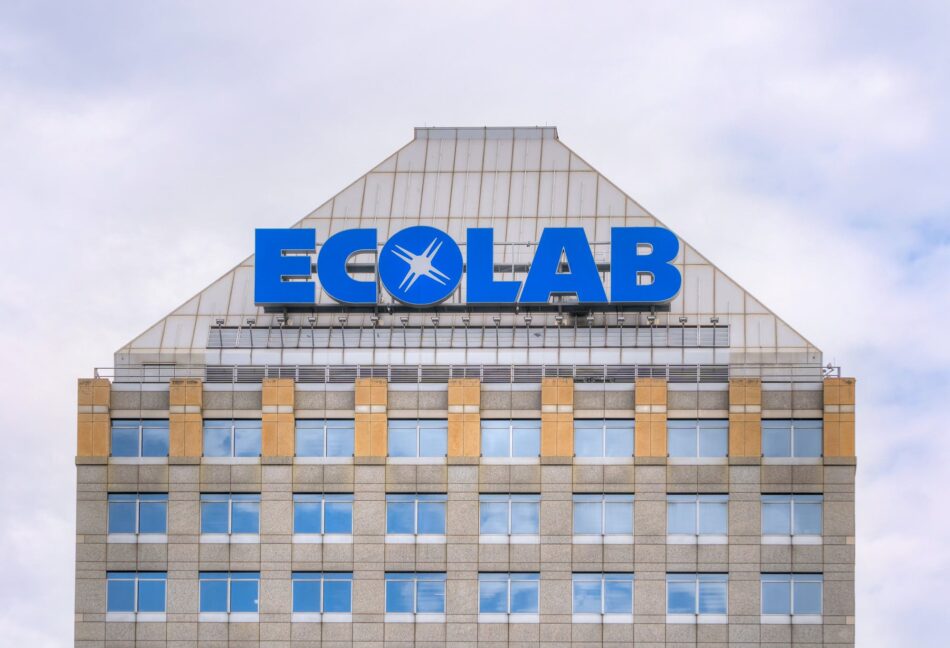 Since launching in 1999, the Dow Jones Sustainability Indices have benchmarked the world’s largest companies based on economic, environmental and social performance. The DJSI World Index is comprised of corporate leaders in sustainability as identified by SAM, now a part of S&P Global, and represents the top 10% of the largest 2,500 companies in the S&P Global Broad Market Index, based on long-term economic and ESG factors. Ecolab has previously been named to the DJSI North America index six times.

“I’m proud of what Ecolab’s 45,000 associates do every day to make the world cleaner, safer and healthier,” said Ecolab Chairman and CEO Douglas M. Baker, Jr. “In 2019, we helped our customers conserve 206 billion gallons of water (equivalent to the drinking water needs of 712 million people), conserve 28 trillion Btus of energy and avoid 1.5 million metric tons of greenhouse gas emissions. We are driven to help our customers operate more sustainably throughout the world and it is an honor to be recognized on the DJSI World Index for our commitment.” 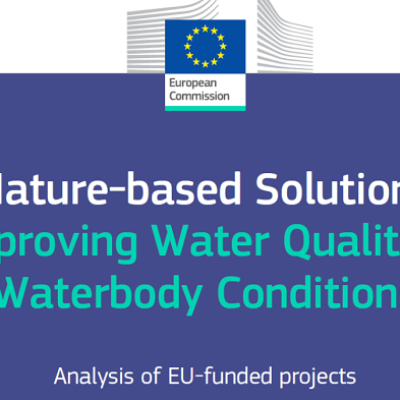 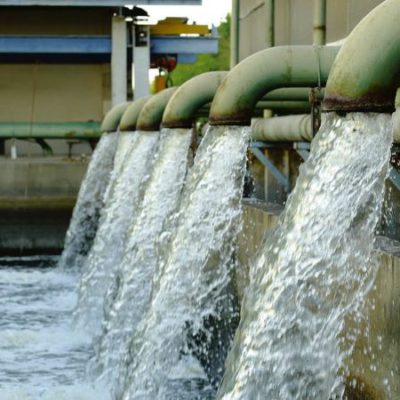