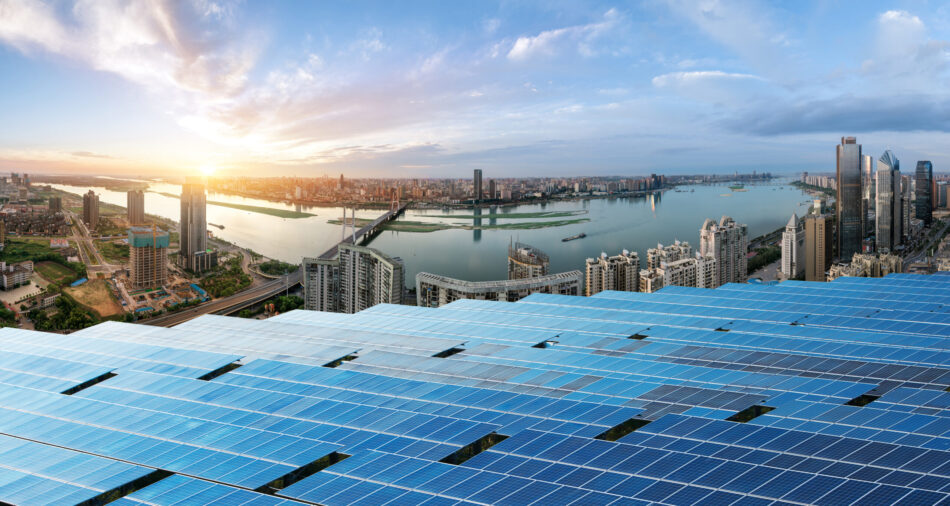 The Commission launched a call for expression of interest addressed to cities to join the European Mission on Climate-Neutral and Smart Cities.

The objectives of the mission are to achieve 100 climate-neutral and smart European cities by 2030 and to ensure that these cities act as experimentation and innovation hubs to enable all European cities to follow suit by 2050.

Joining the mission will put the selected cities right at the innovation forefront of the transition towards climate neutrality, as part of the European Green Deal. As the fight against climate change increasingly turns to deployment of solutions, cities are best placed to be the early adopters of the policies to get to climate neutrality. In the process, it will allow them to deliver multiple benefits to their communities in terms of reduced air and noise pollution, less congestion, lower energy bills and healthier lifestyles.

See how you can participate here. 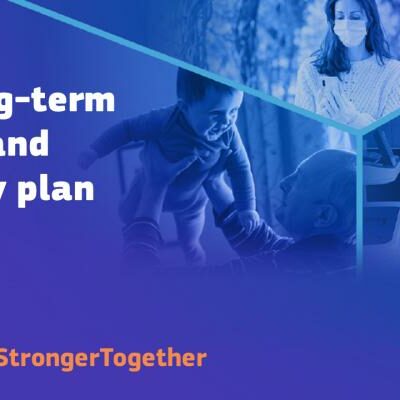 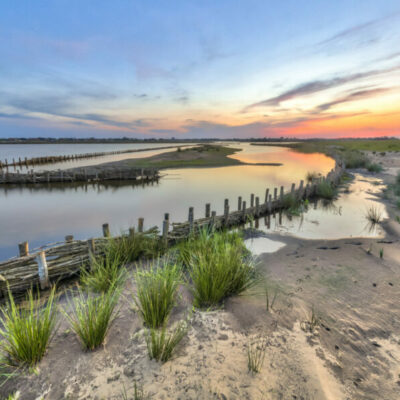 How can the Living Labs across Europe develop sustainable and efficient solutions for water use?