Yesterday, the European Commission published a report on the implementation of the Nitrates Directive warning that nitrates are still causing harmful pollution to water in the EU.

Excessive nitrates in water are harmful to both human health and ecosystems, causing oxygen depletion and eutrophication. Where national authorities and farmers have cleaned up waters, it has had a positive impact on drinking water supply and biodiversity, and on the sectors such as fisheries and tourism that depend on them. Nevertheless, excessive fertilisation remains a problem in many parts of the EU.

Nitrate concentrations have fallen in both surface and groundwater in the EU compared to the situation prior to the adoption of the Nitrates Directive in 1991. However, the new report reveals that little progress has been made over the last decade and nutrient pollution from agriculture is still a serious concern for many Member States.

Virginijus Sinkevičius, Commissioner for the Environment, Fisheries and Oceans, said: “The implementation of the Nitrates Directive over the last 30 years has undoubtedly increased water quality overall in the EU. We also see that real efforts to switch to sustainable methods are paying off. However, the pace of change is not enough to prevent damage to human health and preserve fragile ecosystems. In line with the European Green Deal, more urgent action is now needed to achieve a sustainable agriculture and protect our precious water supply.”

Over the 2016-2019, across Member States, 14.1% of groundwater still exceeded the nitrates concentration limit set for drinking water. According to the findings, water reported as eutrophic in the EU includes 81% of marine waters, 31% of coastal waters, 36% of rivers and 32% of lakes.

The Commission will act to improve compliance with the Nitrates Directive, which is a prerequisite for reaching the European Green Deal objective of reducing nutrient losses by at least 50% by 2030. This requires strengthened measures in most Member States at national and regional level. 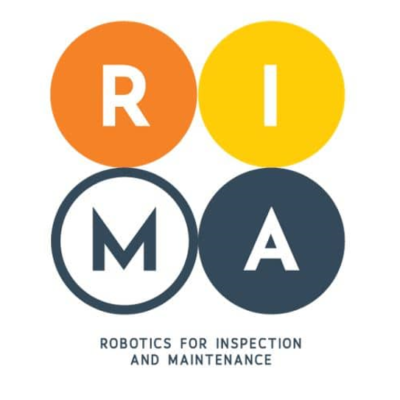 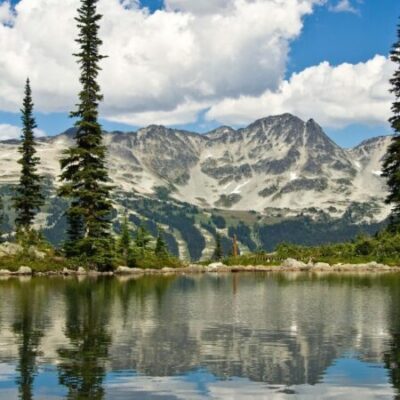