Having proposed these issues for inclusion in the H2020 WP for 2016-2017, the document covers all the three parts of H2020 and it is carefully streamlined with the H2020 WP 2014-2015 to avoid overlapping themes that have been already addressed.

The suggested priority themes and topics are primarily based on the input of ideas from the WssTP professional network (130 members), WssTP Working Groups, WssTP  Innovation Technology Advisory Board (ITAB), Executive Committee, WssTP responses to the EC Stakeholder Consultations for the new work programmes for 2016-2017 on different parts of H2020 in 2014 as well as  the WssTP strategic research agenda.

The document is also the result of a joint effort by the major stakeholders of the European water sector to highlight key policy priorities for water to the Juncker’s Commission (2014-2019), the priorities of the EIP Water, and the JPI Water. All the major European water related organisations have been consulted about the document and they have unanimously approved it!

Water is an overarching and cross-sectorial theme and thus, the document takes a holistic, cross-sectorial approach to the demand-driven and global challenges-based research and innovation for water across science excellence, industrial leadership and societal challenges. 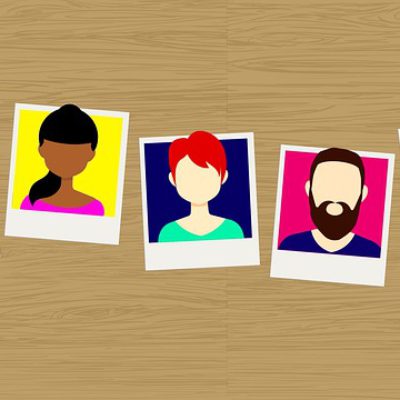 Pentair wins the ‘Water Innovator of the Year 2016 Award’ 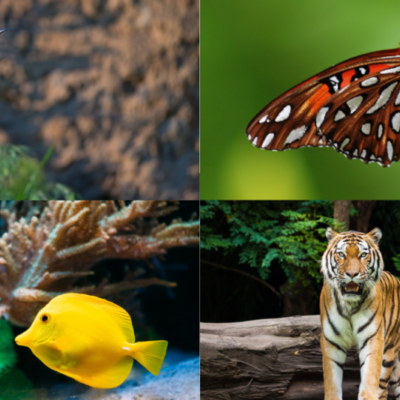