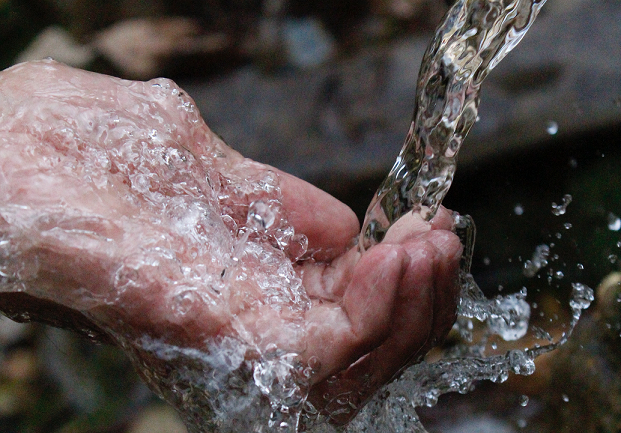 On the 5th of March, the European Ministers of Environment met to discuss several pieces of EU water legislation. The first outcome of this council was the approval of the political agreement on the Drinking Water Directive. The next steps will be its adoption by the European Parliament, and then, its official publication.

The discussions on the fitness check of the Water Framework Directive (WFD) and other linked Directives stressed the importance of maintaining high standards. The Environment Council mentioned the value of the links between this legislation and the objectives of the Green Deal and the zero-pollution strategy.

As summarized by Tomislav Ćorić, president of this council, the general conclusion highlighted: 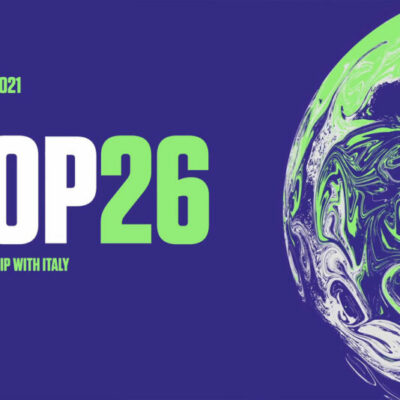 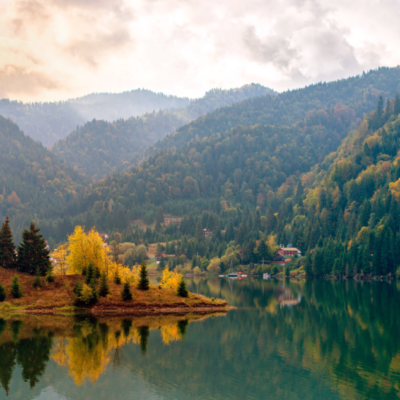 The value of water – if hidden, it will be overlooked 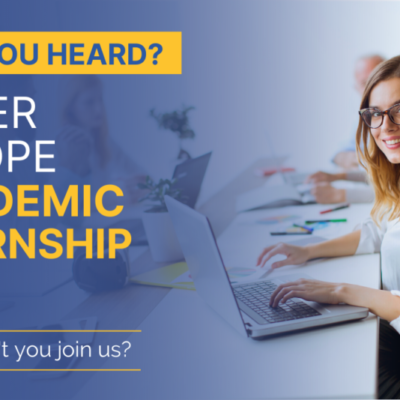