The upcoming World Water Development Report 2016 with as theme “Water and Jobs” will be launched on 22 March 2016 in Geneva during the official World Water Day celebrations held in ILO Headquarters.

The Report illustrates that nearly 3 out of 4 jobs of the global workforce (3.2 billion people) are moderately or highly dependent upon access to water and water-related services and therefore states that “Water is essential to decent jobs and sustainable development”. Water stress and the lack of decent work can exacerbate security challenges, force migration and undo the progress made in the fight to eradicate poverty.

To disseminate these key findings and to add momentum to the official launch event in Geneva (22 March), WWAP is organizing a briefing session for the representatives of the Member States at UNESCO Headquarters in Paris on 24 March and at the UN Headquarters in New York on 29 March. In parallel, various UNESCO Field Offices with their national partners and United Nations counterparts are organizing regional events on the topic ‘Water and Jobs’, spread over the globe. Almaty, Amman, Bangkok, Beijing, Brasilia, Cairo, Jakarta, Montevideo, Nairobi, New Delhi, Tashkent are a grasp of the locations where such activities are taking place.

For the first time, the WWDR will not only be launched in English but also in Spanish and French. The Executive summary of the Report will be made available in all 6 UN languages as well as in Italian, Portuguese and Hindi. 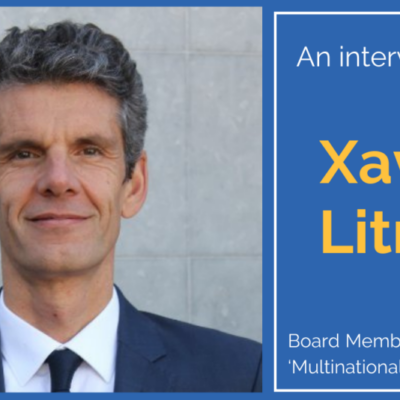 Interview with Xavier Litrico, WE Board Member of college A ‘Multinational Corporations’ 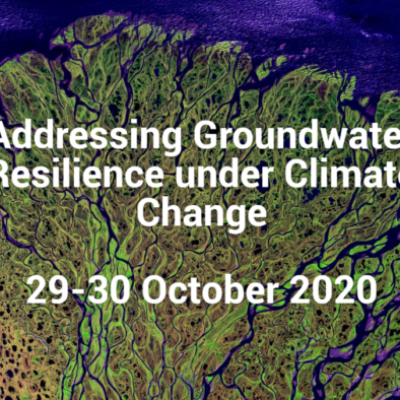 IWRA will host online conference on groundwater and climate change 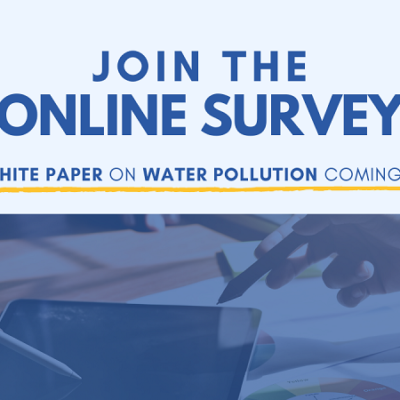