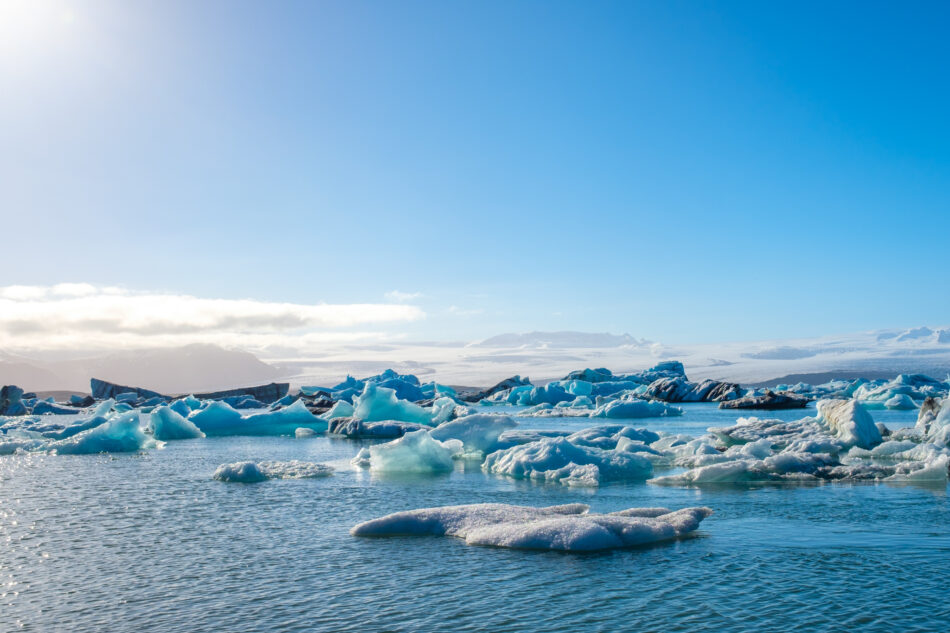 Today, the Intergovernmental Panel on Climate Change (IPCC) released its report, during the press conference, for Policymakers of the Working Group I contribution to the Sixth Assessment Report, Climate Change 2021: The Physical Science Basis.

The report is based on 14,000 scientific publications assessed from 65 countries. It already stressed every regions facing increasing changes with a faster warming.  “Unless there are immediate, rapid and large-scale reductions in greenhouse gas emissions, limiting warming to close to 1.5°C or even 2°C will be beyond reach.” Going beyond the challenge of CO2 reduction, the report – in its chapter 8 – stresses the current impacts of climate change on water and the future challenges:

– Warming over land drives an increase in atmospheric evaporative demand and the severity of droughts (high confidence).

– Southern Hemisphere storm tracks and associated precipitation have shifted polewards since the 1970s, especially in the austral summer and autumn (high confidence)”

Paired with the WRI projected 56% deficit in water supply relative to demand by 2030, the future water cycle changes, directly linked to the global warming, confirm the necessity to build a Water-Smart Society to protect, maintain and make resilient our water infrastructures to ensure water availability for all with the right quality:

– “Without large-scale reduction in greenhouse gas emissions, global warming is projected to cause substantial changes in the water cycle at both global and regional scales (high confidence).

– Water cycle variability and extremes are projected to increase faster than average changes in most regions of the world and under all emission scenarios (high confidence).

– There are contrasting projections in monsoon precipitation, with increases in more regions than decreases (medium confidence).

– Precipitation associated with extratropical storms and atmospheric rivers will increase in the future in most regions (high confidence).

– The seasonality of precipitation, water availability and streamflow will increase with global warming over the Amazon (medium confidence) and in the subtropics, especially in the Mediterranean and southern Africa (high confidence)”. 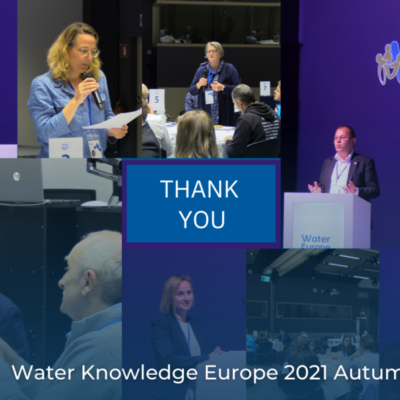 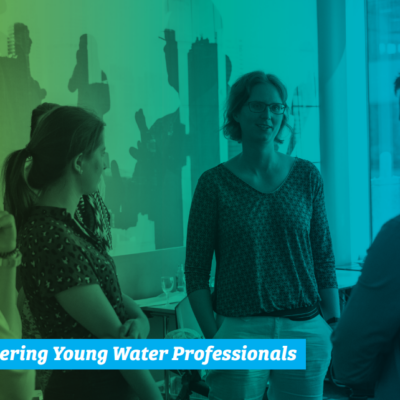 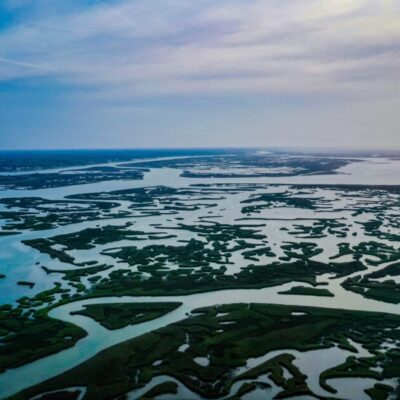 The state of Global Wetlands in 2021: New Report 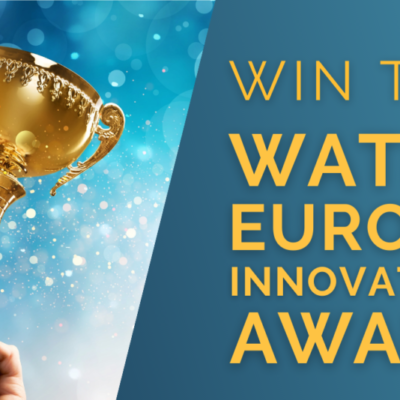