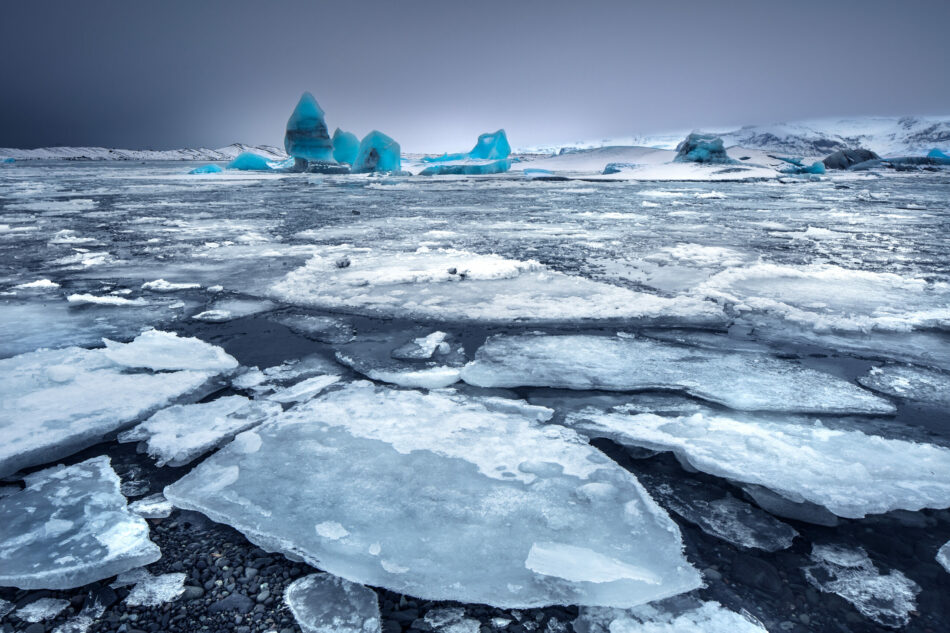 A new study from the European Parliament provides an assessment of how EU Cohesion Policy currently contributes and can contribute in the future to the attainment of the goals of EU Climate Policy. It explains how much of the budget goes to climate action and to what kind of initiatives across EU regions. It also discusses the obligations from the Paris Agreement, the role of Cohesion Policy within the European Green Deal and the impact of phasing out fossil fuels.

Global warming, a significant increase in the average temperature of the Earth’s surface since the pre-industrial period due to human activity, produces long-term changes in average weather patterns. The climate change caused by global warming has massive and mostly negative effects on economies, societies and the environment. Mitigating climate change by addressing the causes of global warming, most notably by reducing greenhouse gas (GHG) emissions, requires a broad and coordinated global response. Amongst the Policy recommendations for an enhanced role of Cohesion Policy in the fight against climate change we identified four water-related:

– In European regions, the magnitude of warming is greater than the global average. Therefore, the negative impacts may be more severe and, in any case, asymmetric, with southern European regions expected to be impacted the most due to changes in high-end temperatures and the spatial and temporal availability of water.

– The main sectoral implications of climate change highlighted in the PESETA assessment include the following: Impacts on water resources: the number of people in the EU27+UK who live in areas under water stress, for at least one month per year, could rise from 52 million nowadays to 65 million in a 3°C warming scenario (about 15% of the EU population). Climate projections highlight the large geographical diffusion of the decrease of water availability that, obviously, will be more accentuated in southern European countries, which already suffer most from water scarcity (in particularly Spain, Portugal, Greece, and Italy). + impacts on agriculture (reduction of water available from irrigation)

– The effects of climate change are interdependent with the evolution of other socioeconomic factors, e.g., the interdependencies between the water sector, agriculture, forestry and biodiversity, changing land-use patterns and population change (EEA, 2017). 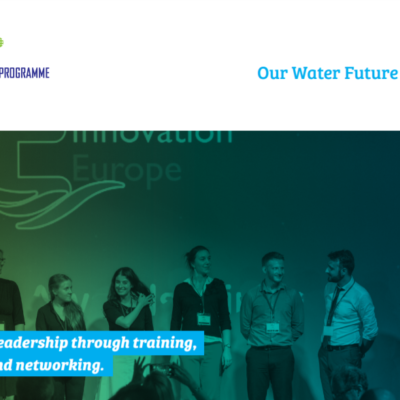 The European Junior Water Programme 3 is open for registrations!

Have your say on the NextGen Marketplace platform 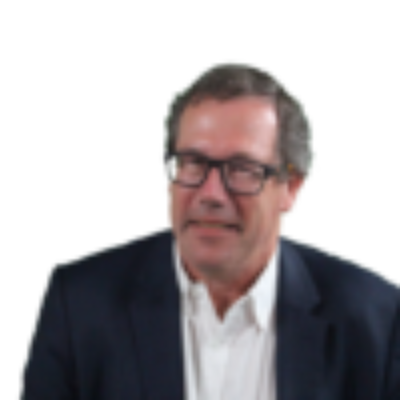 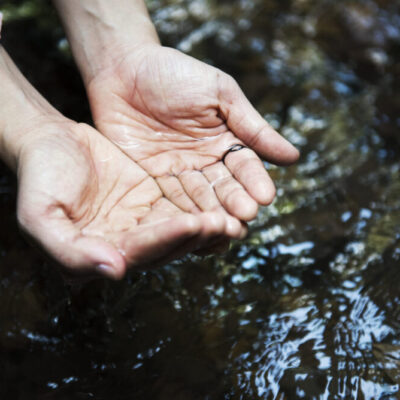 The Water-Smart community mobilised for the World Water Day