OXYMEM has developed a Membrane Aerated Biofilm Reactor, for which it won WssTP SME Award in 2014. The MABR can be used as a modular cage design and can be delivered as a packaged plant or retrofitted directly into an existing aeration tank.

The technology can replace the energy intensive practice of pumping bubbles of air into wastewater, which is the conventional method used for bacteria that break down the embedded waste substances.

Instead, air is supplied directly to the microorganisms using a series of tubes which sit in the tank containing them and the wastewater.

Oxymem chief executive Wayne Byrne said: “We’ll soon have our first system installed with Irish Water, and some of the biggest companies in the world in this market have placed orders to trial it themselves after visits to our factory and to a showcase system that we installed for Severn Trent Water in the UK, at one of the most sophisticated water treatment plants in Europe.”

According to Oxymem estimates, the global market for wastewater treatment technology is worth €4bn at present, which is expected to rise up to €6bn by 2020.

The firm intends to use the new funds to expand its manufacturing operation and European sales. Future plans for the company involves exportation of the technology to the US, China and India. 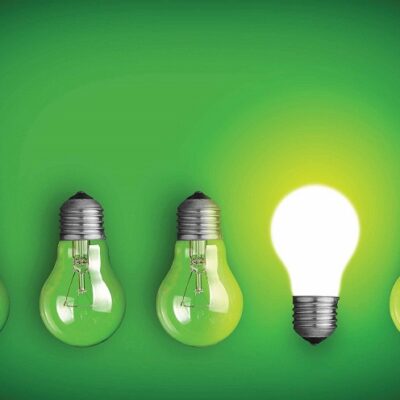 European Green Deal: last call for proposal worth about €1 billion 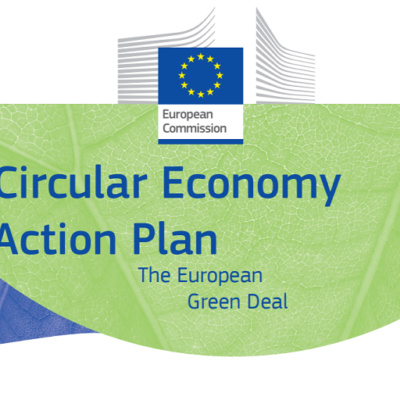 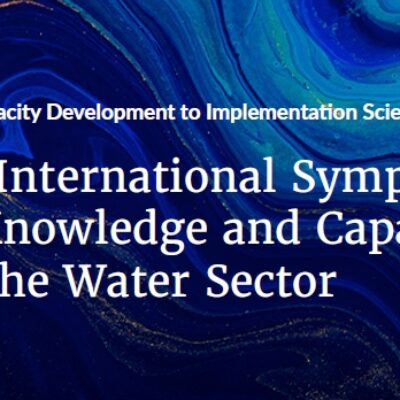 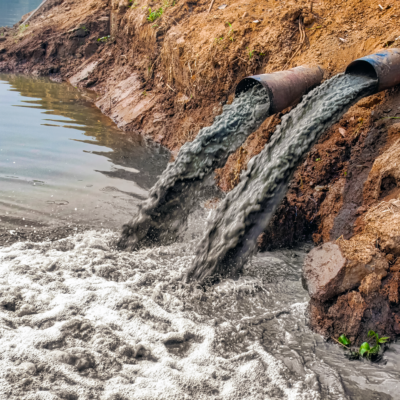 Urban Waste Water: EU Commission refers Spain to the Court of Justice of the European Union over its failure