WssTP present at the CEWP PI ACCESS Program in Qingdao

This last 27th and 28th of June, WssTP was represented by Antonio Lo Porto (IRSA and Euraqua) at the CEWP ACCESS Program in Qingdao.

During the session of “Relations of Rural Water and Food Security to the Water SDG“,  A. Lo Porto gave a presentation on “SDGs implementation in Europe” which was held in parallel with the CEWP Joint Steering Committee.

The audience was of around 150 participants, with among others Chinese researchers and practitioners. In the presentation A. Lo Porto discussed the differences between the current approach based on SDGs and the previous one based on MDGs.

It was showed how “water” is a transversal subject present in all the SDGs. Furthermore, the SDGs, in which the issue of water use in agriculture is prominent ,were also discussed and analysed.

A. Lo Porto also showed that to achieve the goals a new “model for water-smart society” must be conceived and implemented in which the innovation must play its role based on a multi-stakeholder approach.

On the 28th of June,  A. Lo Porto participated at the session of “Game Changers for the Future Market – setting the scene“, at the CEWP PI ACCESS Program, with about 250 attendees.

Antonio Lo Porto gave a presentation on the WssTP Water Vision and on its SIRA. The concept and the meaning of the ETPs was introduced and a short story of the WssTP was highlighted summarizing current achievements and structure. The three different programmes constituting the backbone of the WssTP activity (Collaboration, Advocacy and Innovation) were descripted.

The value “of” the water and “in” the water were discussed, showing how reusing water sources, adopting the multiple water concept, recovering the valuable goods in the used water streams and advancing the innovation can achieve the goal of creating a future-proof model for water smart societies through the development of water smart communities, the increasing of the circularity in the water economy and the rationale use of multiple water sources.

These concepts are the basis on which the WssTP SIRA has been developed. The major references to water in agriculture, in food production and in the bioeconomy present in the SIRA were discussed and analysed. In the conclusions, the aims of the newly developed “WssTP International Water Dialogues” were discussed.

After this presentation, a cluster of other presentation followed given by representatives of the European Investment Bank, the China Industrial Bank and others, after which a panel debate of around 40 minutes took place. 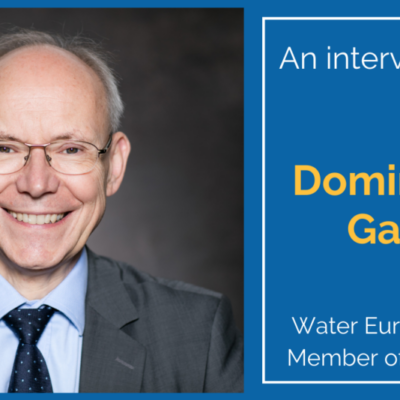 Interview with Dominique Gatel, WE Board Member 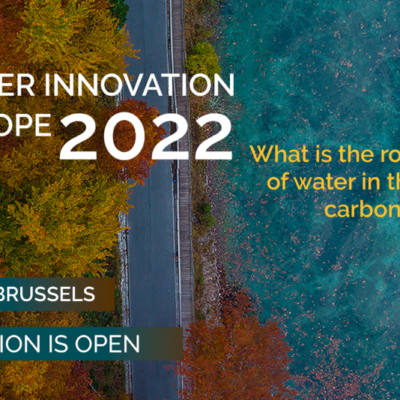 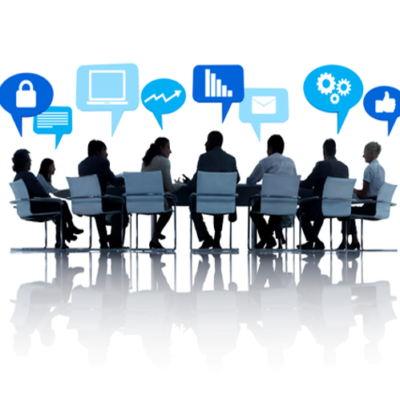 Why do the Water Europe Working Groups matter?

Quality of life is impossible without quality and abundance of water’ says Neno Dimov, Minister for Environment and Water, Bulgarian EU Presidency