”I think today we are taking another important step in the transition to a climate-neutral economy.” – said the Commissioner for financial services, financial stability and Capital Markets Union, Mairead McGuinness, at the press conference on the EU Taxonomy Complementary Climate Delegated Act.

According to McGuinness, we are depending on private investments to contribute to our climate goals and the EU Taxonomy represents a financial tool in case to increase transparency in the financial markets. The main goal is to move away from particularly harmful energy sources like coal, which today still accounts for 15% of electricity production in Europe, and to accelerate the move from high carbon to lower-carbon energy sources.

She talked about setting out how gas and nuclear could make a contribution in the difficult transition to climate neutrality and that strict conditions are put in place for their inclusion in the taxonomy. They are subject to clear limits and phase-out periods.

The next steps also include further Delegated Acts on the other environmental objectives of the Taxonomy like water, circular economy, pollution prevention and biodiversity. If you want to know more, check out the full statement. 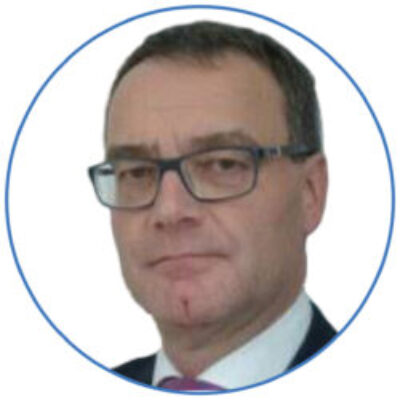 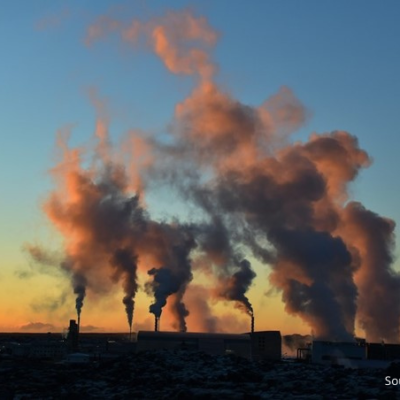 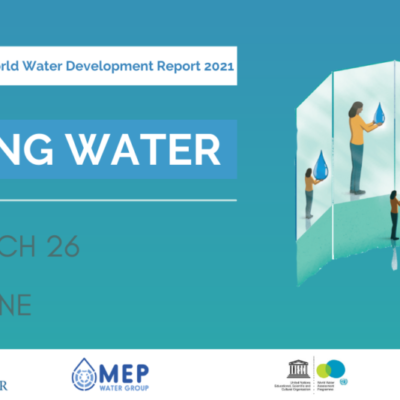