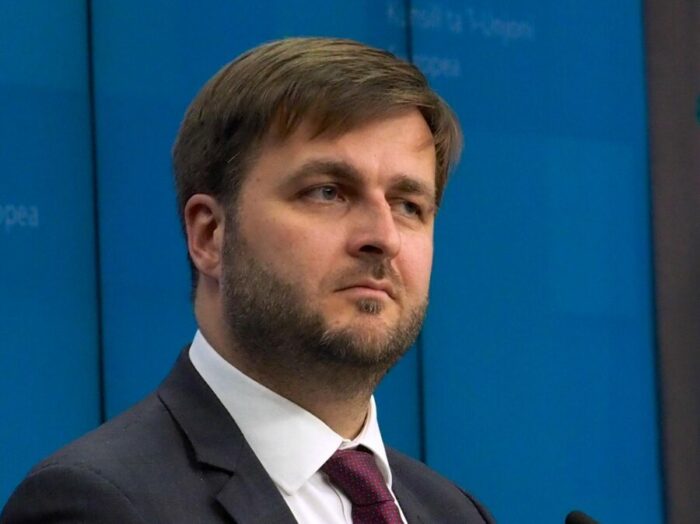 First of all, I would like to thank Water Europe for the invitation to tell you about the priorities of Croatia’s EU presidency.

The Republic of Croatia, like the rest of the world, is greatly affected by climate change and we are already earmarking significant funds for the remediation of its impacts. To respond to this and a number of other challenges, on 11 December 2019, the European Commission presented the European Green Deal, which proposes a new growth strategy that aims to transform the European Union into a society with a modern, resource-efficient and competitive economy, where there are no net emissions of greenhouse gases in 2050 and where economic growth is decoupled from resource use.

As already announced within the framework of the European Green Deal water will be addressed by the zero pollution action plan for a toxic-free environment, the adoption of which is foreseen in 2021, with an emphasis on the restoration of natural functions of surface water, which is essential to preserve and restore biodiversity in lakes, rivers, wetlands and estuaries, and to prevent and limit damage from floods.

It is against this background that the first Croatian Presidency of the Council of the European Union began, and at the meeting of the Environment Council, held on 5 March 2020, the Croatian Presidency initiated discussions on a number of issues from the European Green Deal. Among other things, the ministers had an exchange of views on the evaluation of the water legislation.

Namely, in December 2019, the European Commission made public the results of the fitness check of the Water Framework Directive and its associated Directives, which demonstrated that the Directives were overall fit for purpose.

More specifically, the results show that the Water Framework Directive has been successful in slowing down the deterioration of water status and reducing chemical pollution. In addition, it was also concluded that the Water Framework Directive was sufficiently flexible to accommodate emerging challenges such as climate change, water scarcity and pollutants of emerging concern, such as micro-plastics and pharmaceuticals. These require better integration of water policies into other sectoral policies and the definition of additional sources of funding for the implementation of planned measures.

I would like to use this opportunity to mention that the Republic of Croatia is setting up a legislative and strategic framework, which is a precondition for coordinated action on climate change. In that context, the Climate Change and Ozone Layer Protection Act was adopted in late 2019. The Ministry of Environment and Energy initiated the preparation of the first national Climate Change Adaptation Strategy of the Republic of Croatia for the period until 2040 with a view to 2070. This document also provides an analysis of sectors that are according to current knowledge most exposed and vulnerable to climate change and defines measures.

Temperature is expected to increase between 1.3°C and 1.5 °C by 2040, that is, between 2.2°C and 2.5 °C by 2070 and will consequently have an impact on all other parameters, including precipitation intensity and sea level rise.

The Ministry also coordinates the development of the Low-Carbon Development Strategy of the Republic of Croatia until 2040 with an outlook to 2070. The development of a net-zero emission scenario is underway as well, aimed at establishing how Croatia can achieve carbon neutrality in 2050.

These are all important pieces of a large puzzle that will make a tangible contribution to the fight against climate change and the undesirable impacts on waters in the Republic of Croatia, Europe and the world, in order to truly conserve them for future generations.

Let me stress, once again, that even the smallest contribution can make a difference. Above all, in recent months and days, we see that only if we stand united can we achieve prosperity. 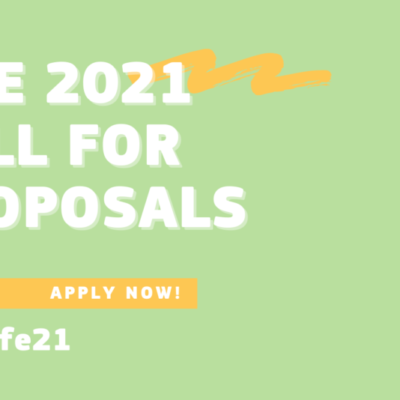 Preparing for the Future 2020 and beyond: New YouTube Channel