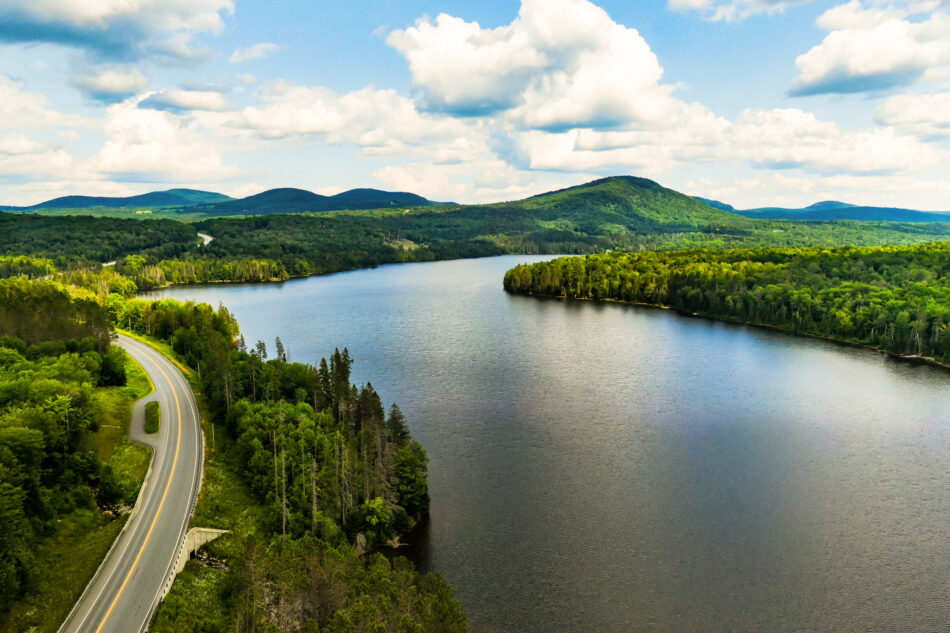 The UN Convention on Biological Diversity (CBD) Secretariat on 12 July 2021, released the first official draft of a new Global Biodiversity Framework to guide actions worldwide through 2030 to preserve and protect nature and its essential services to people.

The framework includes 21 targets for 2030 that call for, among other things:

♦ At least 30% of land and sea areas global (especially areas of particular importance for biodiversity and its contributions to people) conserved through effective, equitably managed, ecologically representative and well-connected systems of protected areas (and other effective area-based conservation measures).
♦ Reducing nutrients lost to the environment by at least half, and pesticides by at least two thirds, and eliminating the discharge of plastic waste
♦ Nature-based contributions to global climate change mitigation efforts of least 10 GtCO2e per year, and that all mitigation and adaptation efforts avoid negative impacts on biodiversity
♦ Redirecting, repurposing, reforming or eliminating incentives harmful for biodiversity, in a just and equitable way, reducing them by at least $500 billion per year
♦ A $200 billion increase in international financial flows from all sources to developing countries.

More than two years in development, the Framework will undergo further refinement during online negotiations in late summer before being presented for consideration at CBD’s next meeting of its 196 parties at COP-15, scheduled for Kunming, China 11-24 October. The draft framework proposes four goals to achieve, by 2050, humanity “living in harmony with nature”. The four goals each have 2-3 broad milestones to be reached by 2030. The framework then lists 21 associated “action targets” for 2030 which address reducing threats to biodiversity, meeting people’s needs through sustainable use and benefit-sharing, and tools and solutions for implementation and mainstreaming.

We analysed the framework and we found 3 water-related elements:

Target 2. Ensure that at least 20 per cent of degraded freshwater, marine and terrestrial ecosystems are under restoration, ensuring connectivity among them and focusing on priority ecosystems.

Target 9. Ensure benefits, including nutrition, food security, medicines, and livelihoods for people especially for the most vulnerable through sustainable management of wild terrestrial, freshwater and marine species and protecting customary sustainable use by indigenous peoples and local communities.

Target 11. Maintain and enhance nature’s contributions to regulation of air quality, quality and quantity of water, and protection from hazards and extreme events for all people. 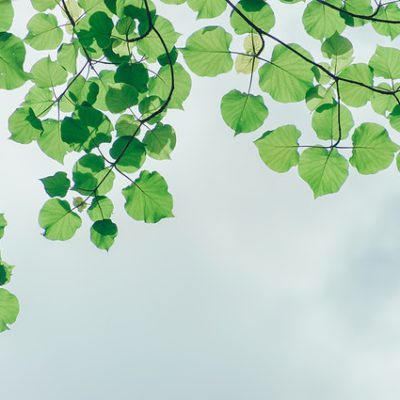 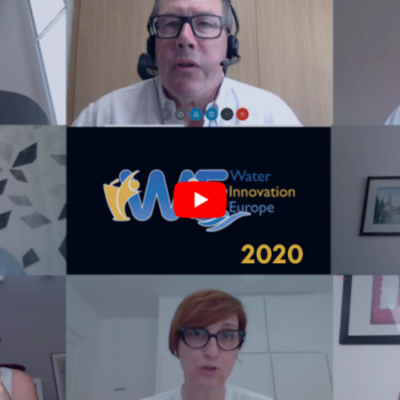