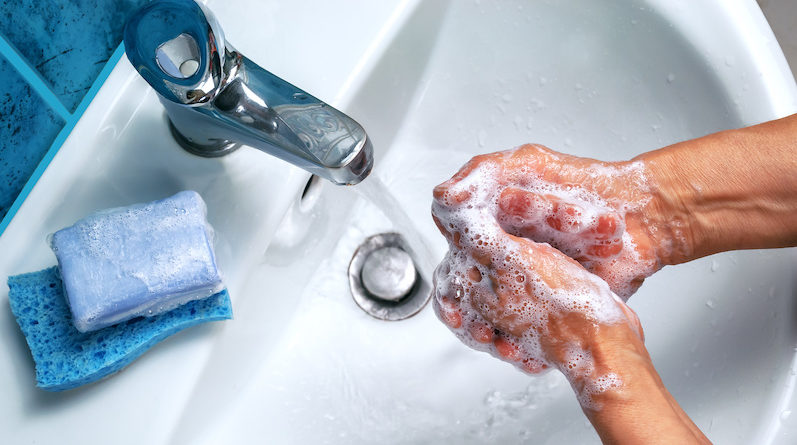 Water Europe, together with a coalition of stakeholders, calls on EU institutions to enshrine the Human Right to Water & Sanitation in EU Law

Today, a coalition of 26 organisations, including Water Europe, released a joint statement calling on the EU institutions to enshrine the Human Right to Water and Sanitation in EU law. The signatory stakeholders call on European policy-makers to secure better access to the 10 million people who still lack access to safe sanitation services in the EU, stressing that universal access to decent and safe sanitation services is a fundamental need and a human right.

– 2010: The UN recognises the Human Right to Water and Sanitation.
– 2015: The Right to Sanitation is recognised as a standalone right.
– Sustainable Development Goal 6 aims to secure access to clean water and sanitation for all by 2030.
– SDG target 6.2 calls specifically for adequate and equitable sanitation for all.
– The Covid-19 crisis highlights the vital importance of water, sanitation, and hygiene to protect human health during pandemics.

On 23 October, EU environment ministers will be gathering in Luxembourg to discuss water policy. We believe it is a great opportunity to address the issue of access to sanitation in the upcoming revision of the 30-year-old Urban Waste Water Treatment Directive. The new Drinking Water Directive has rightly introduced an article promoting access to water, especially to the most vulnerable people, requiring Member States to identify populations lacking access to drinking water and find remedies. Likewise, an article promoting access to sanitation should be included in the new Urban Waste Water Treatment Directive.
The signatories are fully committed to promoting and achieving Human Rights to Water and Sanitation, and SDG 6. 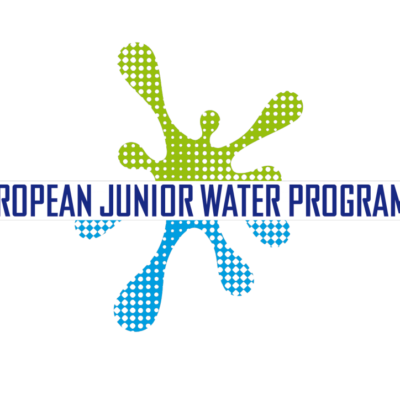 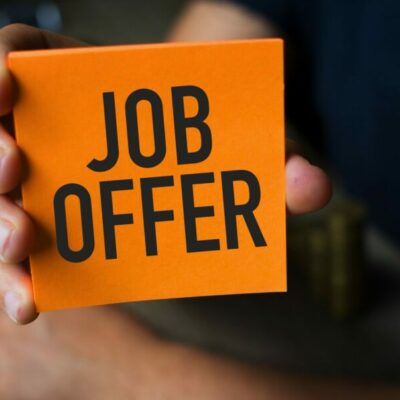 Join the webinar on DESSIN ESS Evaluation Framework: An innovative methodology for investments in the water sector 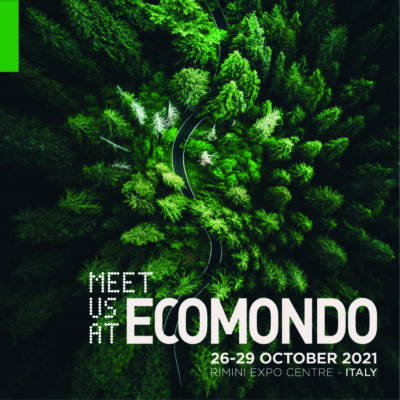