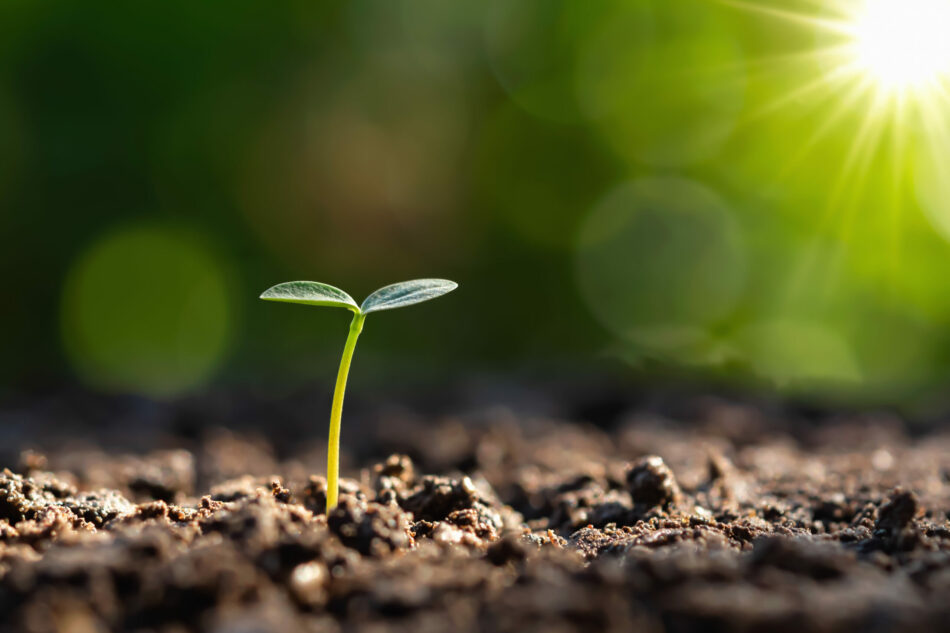 On the 17th of November, the European Commission released its new strategy on healthy soils for people, food, nature and climate. Water Europe welcomes the new actions and targets which are in line with the resolution of the European Parliament and our recommendations for an healthy soils strategy:  building on the water-soil nexus for an integrated and circular economy (April 2021).

The strategy recognises the crucial role of soil in the water cycle, call for a better coordination between the EU water-related legislation and the foreseen Soil Health Law which will build a comprehensive and water-smart framework for soil management. Particularly the synergies with the urban wastewater treatment directive, the industrial emissions directive, the list of surface water and groundwater pollutants will be actively exploited. Moreover, the medium-term objectives by 2030 set up in this strategy fully consider:

Moreover, the European Commission recognises the buffer functions of healthy soils, the role of nature-based solutions, the setup of the digital agenda (eg. Sensors, apps) to monitor soils quality, improve knowledge and create synergies with the research and innovation funds.

The EC also stressed that: “recycling organic matter such as compost, digestate, sewage sludge, processed manure and other agricultural residues has many advantages: the material after appropriate treatment services as organic fertiliser, helps to replenish soil carbon pools, and improves water retention capacity and soil structure, and thus enables closing of the nutrient and carbon cycle” which is in line with the circular economy concept.

Lastly, the development of new business models/value networks for soil management are also promoted through the promotion of a “widespread uptake through a network of Living labs”, inclusive governance and the key role of farmers.

New Call for Interest: Assistance for Preparing Innovation Procurement in the Water Sector 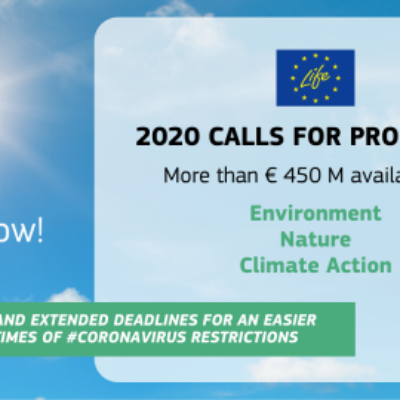