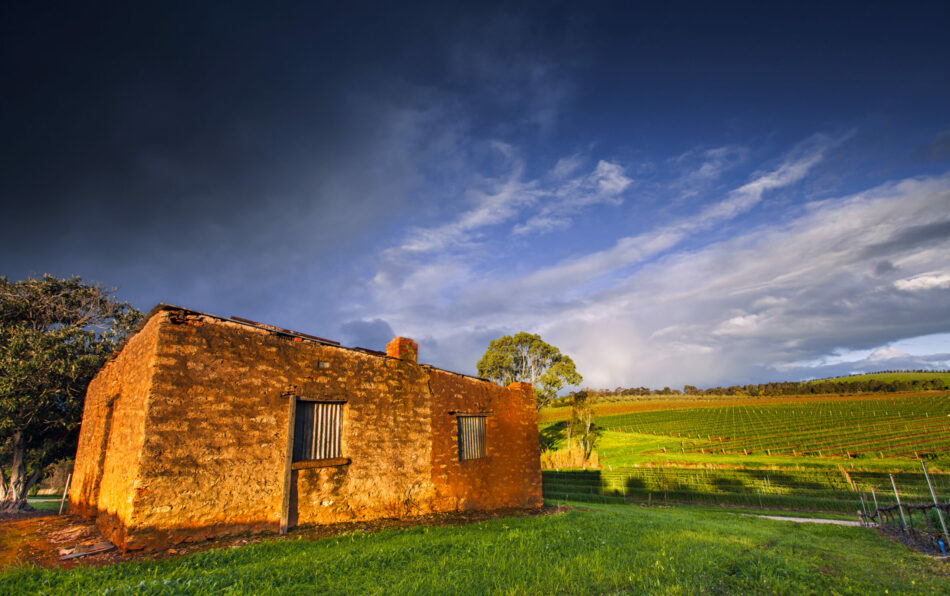 The European Commission has given political backing to a grassroots manifesto for a Rural European Innovation Area, as it prepares for the launch of a long-term strategy for the countryside in June.“We need to empower innovation stakeholders in rural areas, so that local players can unlock the innovation and connectedness potential,” Mariya Gabriel, EU research commissioner told the launch of the manifesto. “I’m happy to endorse the new platform,” she said.

The manifesto calls on entrepreneurs, investors, advisors and other public and private stakeholders in Europe to put rural innovation on the EU policy agenda. The Rural European Innovation Area brings together 70 partners from 17 countries and is being coordinated by the University of Salamanca. They call for the establishment of accelerators and incubators in partnership with universities to forge rural innovation networks across Europe.

The Commission is preparing a strategy on the long term vision for rural areas, which is scheduled for launch in June. This will outline what policies and investments are needed by 2040.  “It’s important to understand that rural areas have the same potential as urban areas,” said Normunds Popens, deputy director general at the Commission’s directorate for regional and urban policy. According to Gabriel, the rural innovation manifesto will be “a key contribution for the new long term strategy for rural areas that will be announced this June.”

Rural areas account for 83% of the total land area of the European Union. A recent study by the Commission’s Joint Research Centre shows that rural areas can become innovation hubs, since they offer more attractive conditions, such as lower living costs, closer proximity to nature, less pollution, more space and a better quality of life.

The Commission has already launched a joint action plan with the Committee of the Regions aimed at reducing the innovation divide between regions in Europe by coupling the EU research framework programme Horizon Europe with Erasmus Plus and the European bioeconomy strategy. 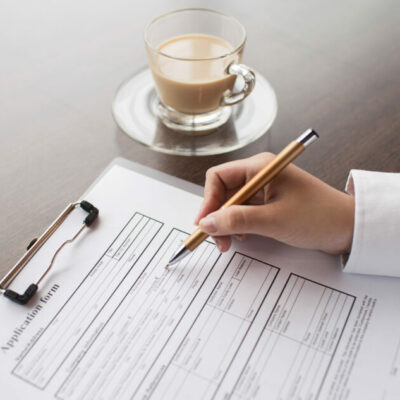 WAREG is looking for a water and wastewater regulatory policy analyst 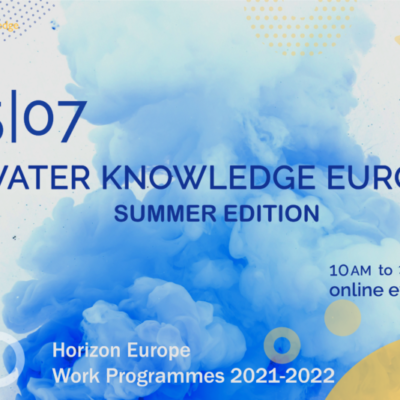 Water Knowledge Europe 2021 – Summer edition is coming up on July 18! 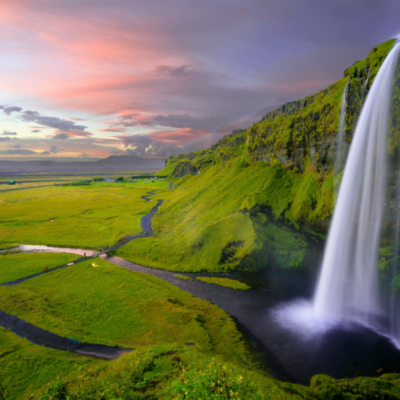 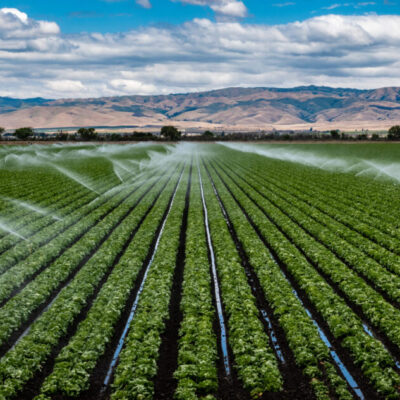 Strengthening agricultural and forestry models for the good of the climate: low carbon agriculture