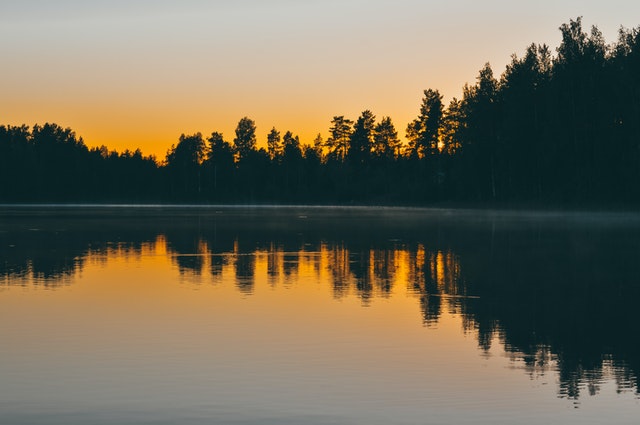 This week, the revised Surface Water Watch List was adopted by the European Commission. The latest version of the watch list contains three substances already present since 2018 (the insecticide metaflumizone and the antibiotics amoxicillin and ciprofloxacin) and has several substances added in 2020, including:

Based on the mechanism introduced by the Directive 2013/39/EU, the watch list aims to better assess risks from chemicals found in surface water. Member states have to monitor these substances at least once per year for up to four years.

The Commission’s proposal for the 2020 update was based on work undertaken by the Joint Research Centre. 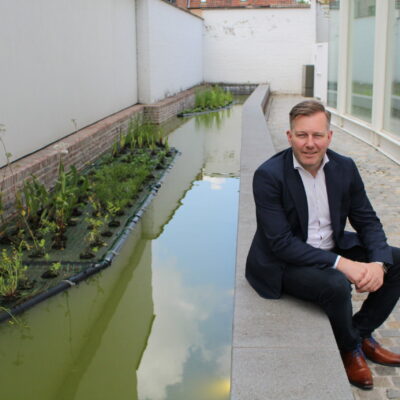 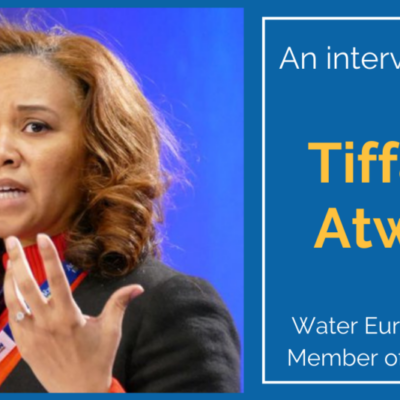 Interview with Tiffany Atwell, Water Europe Board Member of College A ‘Multinational Corporations’ 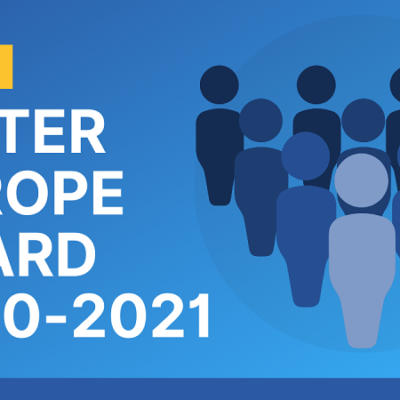