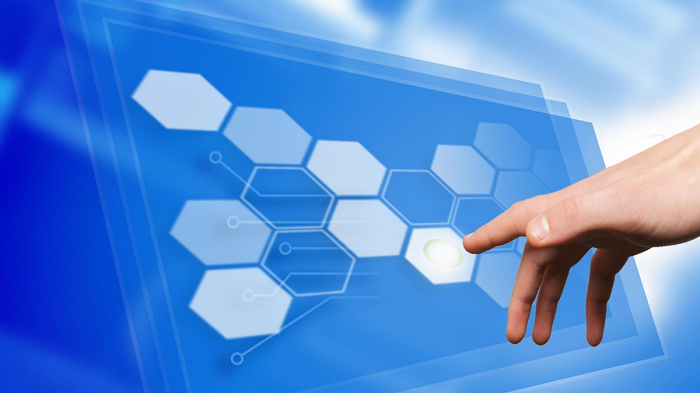 The European Parliament announced the set up of three special committees, a committee of inquiry for 12 months and a permanent subcommittee. They include:

A special committee on Artificial Intelligence in a Digital Age

A subcommittee on Tax matters

A special committee on beating cancer

A special committee on Foreign interference in all Democratic processes in the EU, including disinformation

A committee of inquiry on the protection of animals during transport.

Water Europe welcomes particularly the special committee on Artificial intelligence. Water infrastructures are vital for European society and economy despite the absence of this recognition by the EU in the directive 2008/114/EC.

As stressed in the Water Europe Vision, Digital Water, including artificial intelligence, can contribute to survey the infrastructure and achieve full transparency on water quality and quantity. Paired with adequate adaptation and training to new skills, it can also support stringent compliance monitoring, faster penalisation and optimise infrastructure use to maximize resilience, easing off the necessity for renovation investments and reducing the pressure on water resources, as addressed in the EU Water Alliance manifesto. 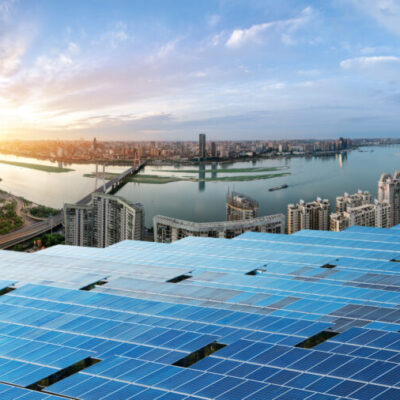 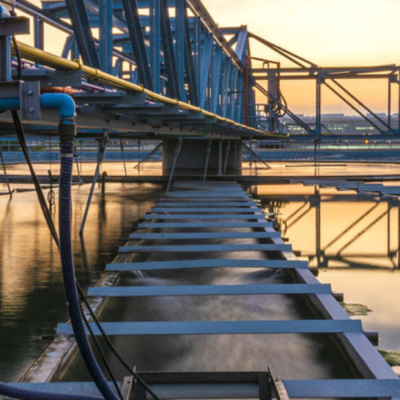