The European Commission has published the ERA progress report 2014, which comes to present a full assessment of progress made in the ERA priorities in all EU Member States and some Associated Countries since 2013.  The new dimension to this year’s report is that it presents the new ERA-related policies introduced by Member States and assesses the degree to which they are being implemented. The 2014 Progress Report also identifies the areas where further effort is needed. As the European Commissioner for Research, Innovation and Science Máire Geoghegan-Quinn stated ‘The completion of ERA remains a gradual process. It is now up to Member States to implement the necessary reforms.’ 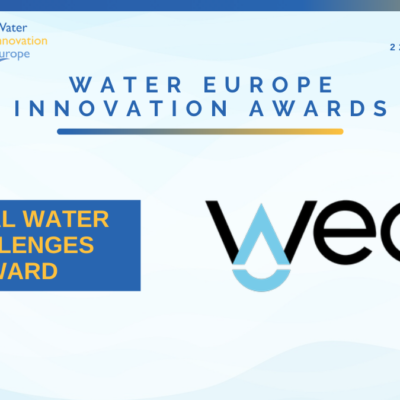 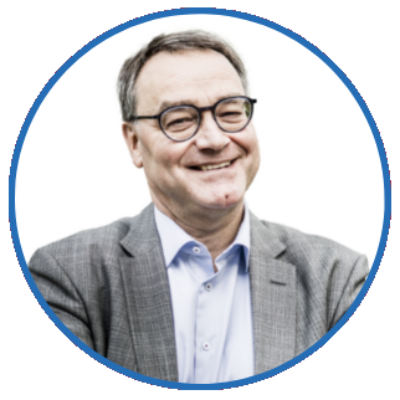 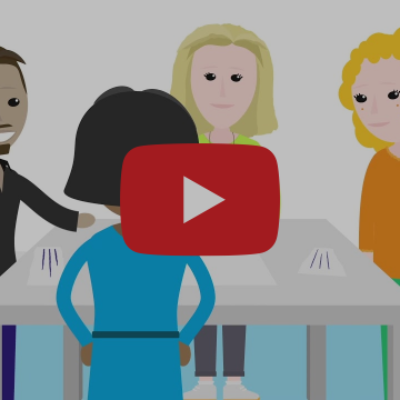