Within WssTP the stakeholders for water supply in urban and rural areas are playing an important role. How the governance of water supply is structured in Styria?

In Styria exclusively groundwater and springs are used for water supply. The Northern part of Styria represents the mountainous Alpine region with sufficient water resources. On the other hand in the Eastern and Southeastern region, which is a hilly area out of the Alps, water resources are sometimes scarce and therefore in some places the water supply must be provided by transregional pipelines from aquifers in the north. The operation of supply is structured through water boards and water corporations, which are organized on a strong economic basis, controlled by a supervisory committee with public background.

WssTP has been developed to an important advisory body on water issues for the European Commission. Could this constellation also be used for the benefit of Styria?

Definitely yes, Styria will merge its interests in the water sector from time to time and deliver to WssTP through the Austrian delegate, expecting that the interests will be adjusted with other European regions in order to become accepted easier by the Commission. Styria is in favor of an excellent geopolitical position with specific know how for high water related investments and for networking.

By the establishment of  MSMG Secretariat in Graz, the Region of Styria will be upgraded. Could this step also extend the sphere of influence to neighboring regions in Southeast Europe?

This perception was one of the main reasons that Styria is strongly supporting the establishment andrunning of the MSMG secretariat. It should definitely increase the co-operation  of Styria with the Member States and the Candidate Countries on public lines.

The “European Innovation Partnership on Water” as the new future oriented program of EU is reflecting deeply the governance instruments for a sustainable utilization of water resources. How this task can be implemented in Styria?

Styria as a whole has sufficient water resources for drinking purposes. Nevertheless we have to govern the distribution of the resources carefully and also to end users from the industry, the energy and theagriculture.

The  private industry  on European scale is undertaking a lot of efforts by R&D developments to adopt  the operation of water supply systems. Which models could be applied for Styria expecting the most benefit for the state andits population?

The running models are still attractive and the co-operation with private providers for certain services might be successful, it should be based on innovative activities through research investments governed by public interests. 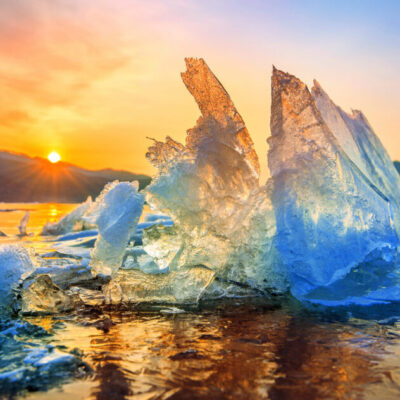