Leeuwarden chosen as the host city for 2016 EIP Water Conference

The 2016 Conference of the European Innovation Partnership on Water (EIP Water) will be held on 10 February 2016 in Leeuwarden, The Netherlands, announced the EIP Water, a European Initiative led by the Directorate General for the Environment of the European Commission, yesterday.

In early March this year the EIP Water had launched a competition for host cities and Conference partners of its 2016 Conference: the city of Leeuwarden was selected out of five very competitive proposals received from Madrid (Spain), Lund (Sweden), Berlin (Germany), Valetta (Malta) and the finally winning proposal from the province of Fryslân in the Netherlands.

Leeuwarden scored highest in almost all criteria for selecting the host city and Conference Partner such as strong institutional and private sector involvement, political buy-in as well as synergies with ongoing EU research and innovation projects in the water sector. Participants of the one-day EIP Water Conference on 10 February 2016 will be able to find out about these unique features of Leeuwarden as well as a series of side events and site visits preceding and following the Conference. 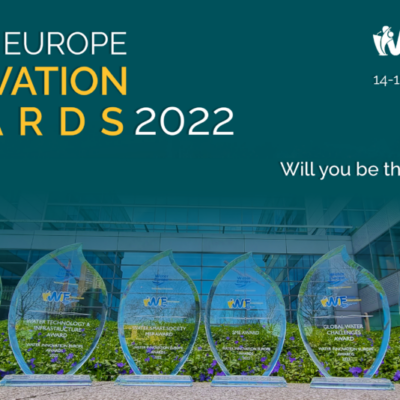 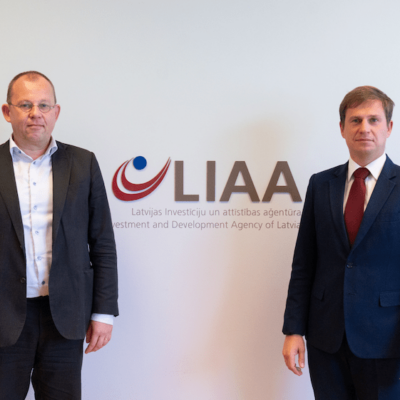 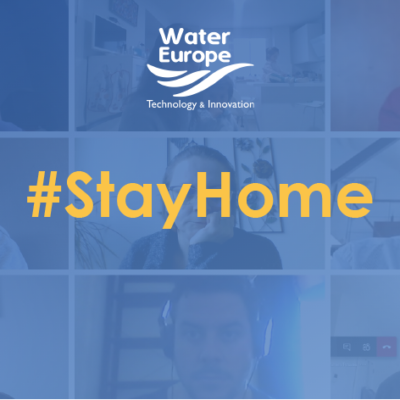