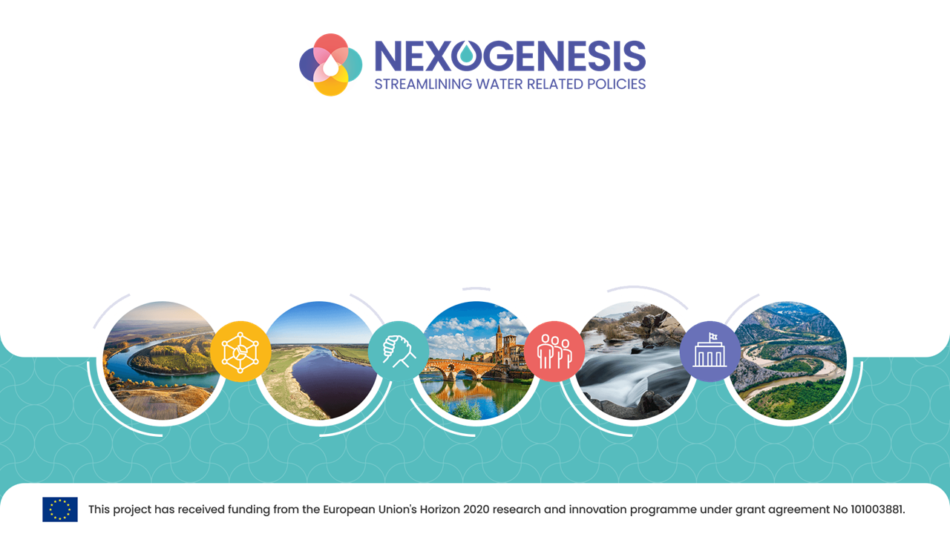 The EU-project NEXOGENESIS has officially started

Last week, the new NEXOGENESIS project financed by the European Commission has officially begun, and Water Europe is happy to contribute.  Over the next 4 years, the project aims at supporting the development of policies that manages resources effectively. Artificial intelligence and machine learning are among tools to be used to assess the water-energy-food-ecosystem (WEFE) nexus in the new project coordinated by IHE Delft.

Water, energy, food and ecosystems form an interconnected nexus that is central in providing resources and services needed to sustain human activity. The nexus is affected by changes in climate, precipitation and land cover as well as economic development, agriculture and urban growth. Currently, humans are extracting resources at a faster rate than they are replaced, thereby deepening resource and ecological deficits.

Through the four-year NEXOGENESIS project, which started 1 September 2021, IHE Delft and 20 partners will support the development of policies that address the nexus interconnectedness at several levels to manage resources effectively and avoid conflicts between users. 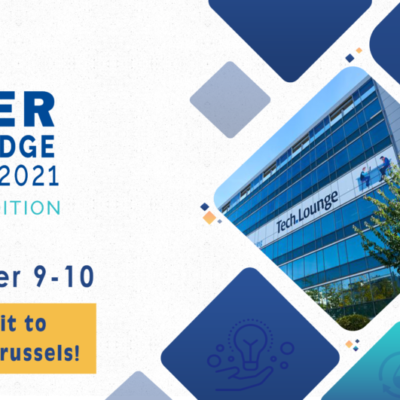 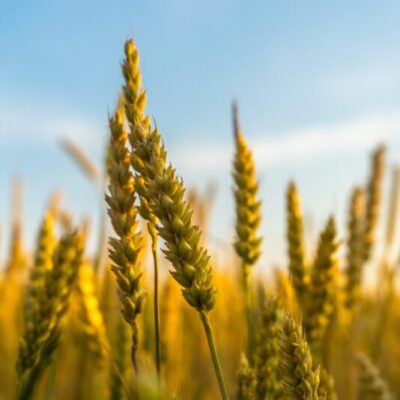 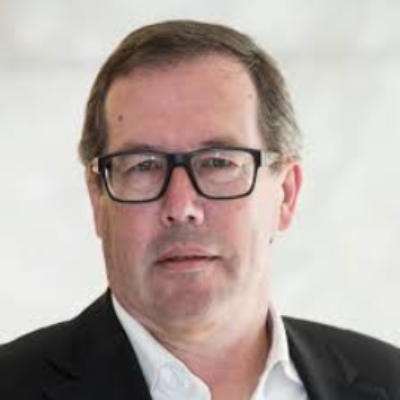 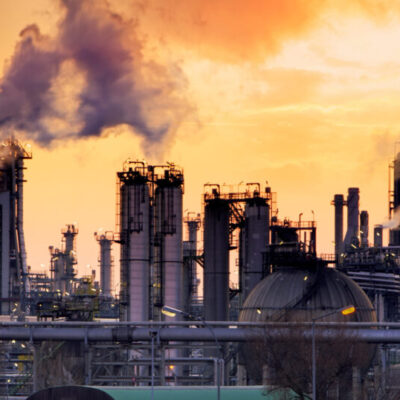