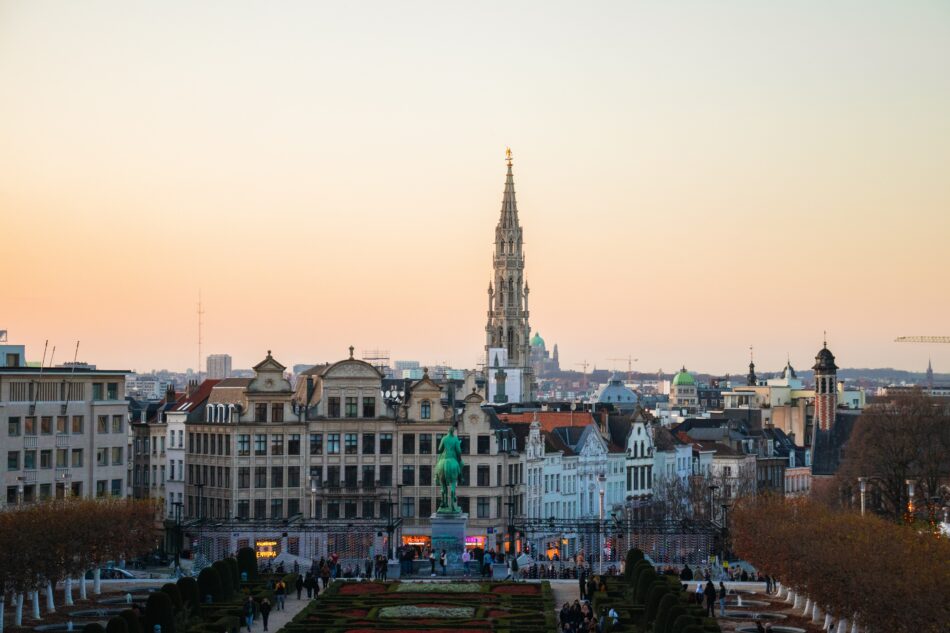 Urban resilience, the key to the future of cities

More than 400 representatives of public administrations, universities and companies from different countries discussed urban resilience and climate change in a two-day virtual meeting organized by the European RESCCUE project.

RESCCUE, the first large-scale European research and innovation project on urban resilience, led by SUEZ, has organized the online conference Urban Resilience in a context of Climate Change. This encounter, held on October 20 and 21, has brought together more than 400 professionals from the academic world, administrations, companies and local communities to exchange knowledge and share challenges and solutions in cities, with a special focus on European urban areas.

Currently, more than half of the world’s population lives in urban areas, a proportion that is expected to increase in the coming years. In cities, the impacts of climate change can affect basic urban services, such as water or energy supply, which makes the repercussions of each crisis depend on the preparation of cities to respond to these threats.

Therefore, cities are taking more and more measures to be more resilient, that is, to anticipate, resist and recover with the least possible damage in the face of climate change-related impacts.

In this sense, the URCC conference has been an opportunity to address this issue from different perspectives: from climate risk evaluation and management to the development of new prevention and real-time control systems and decision-making tools, including co-creation of knowledge, governance, social justice or public health, among others.

The event began with a virtual welcome by the conference presidents: Marc Velasco, Project Manager at SUEZ and coordinator of the RESCCUE project, and Esteban León, head of the UN-Habitat City Resilience Global Program, along with Manuel Valdés, Deputy Manager on Mobility and Infrastructures of the Barcelona City Council.

In their speeches, they highlighted the importance of urban resilience for the future of cities, the need to collaborate from different spheres to advance together, and the need for forums such as the URCC.

In addition, the role of the RESCCUE project as a catalyst in the field of urban resilience has been emphasized, being a starting point of reference in Europe that now the different key actors present at the conference must take over to move towards more resilient cities.

The conference, with an organizing committee made up of UN-Habitat, the Barcelona City Council, SUEZ and Cetaqua, also had a Scientific Committee with more than 20 specialists from different fields for the selection of the interventions. 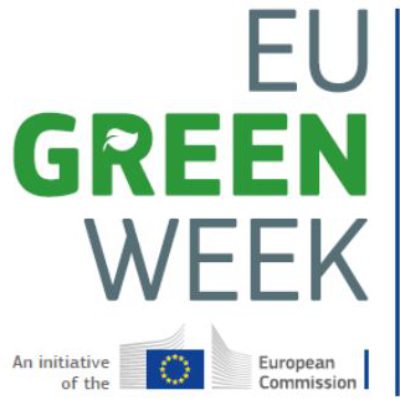 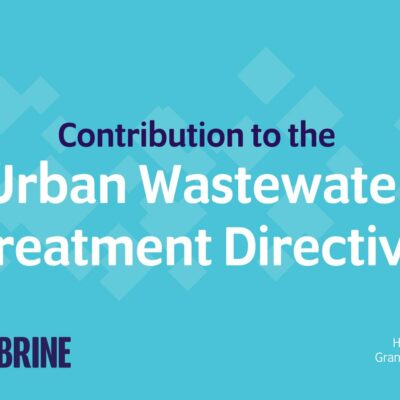 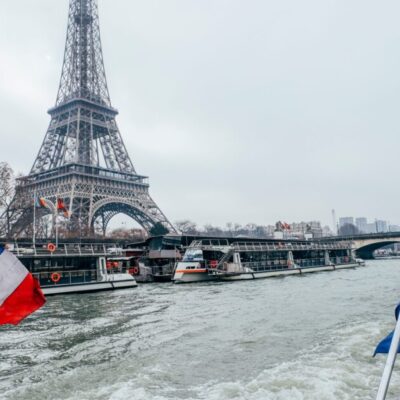