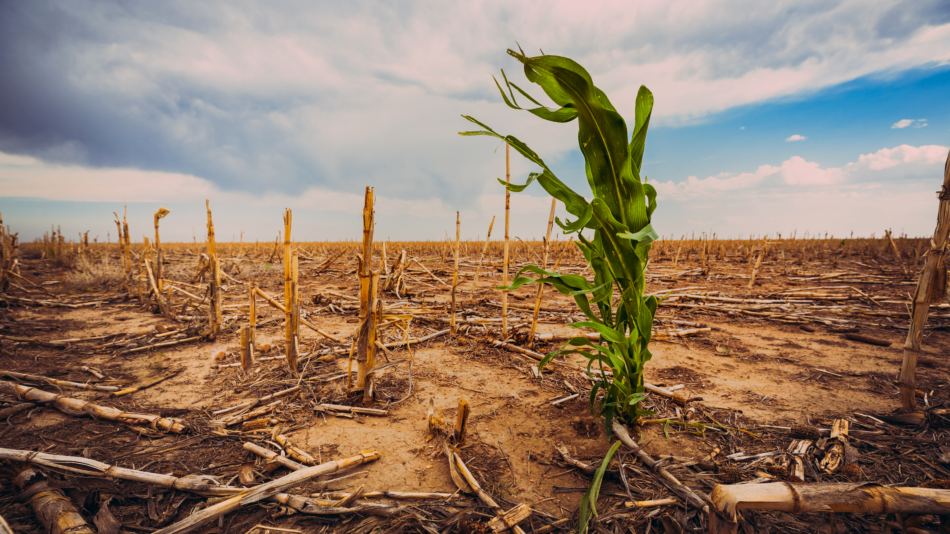 The European Commission is introducing law draft aimed at preventing beef, palm oil and other products linked to deforestation from being sold in the EU single market of 450 million consumers. However, campaigners claimed that this plan will result in excluding endangered grasslands and wetlands, as well as products that raise environmental concerns, such as rubber and maize.

Therefore, the fragile Cerrado grasslands and the Pantanal wetlands are both under threat from soy and beef exploitation. According to the document, countries that sell these commodities into the EU, such as Russia, Brazil and the United States, would be classed as high, standard and low-risk, with controls on relevant exports depending on their status. These measures would “decisively contribute to saving biodiversity” and prevent over 71.000 hectares of forests being chopped down each year by 2030.

“Wetlands International is deeply concerned that wetlands have been excluded from the European Union’s draft anti-deforestation law. Wetlands are vital for climate, people and nature. The Pantanal, as well as the Paraguay-Parana wetland system down to the Parana Delta, is one of the world’s largest freshwater wetlands and one of the best carbon sinks nature has to offer. It is also home to amazing but sadly endangered species. Protecting all of us against climate change is about safeguarding these delicate and hugely beneficial ecological areas, by making sure regulations don’t just safeguard forests, but wetlands as well. We urge MEPs and environment ministers to extend the law to safeguard wetlands.” 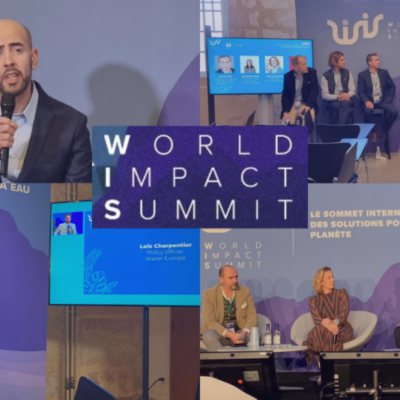 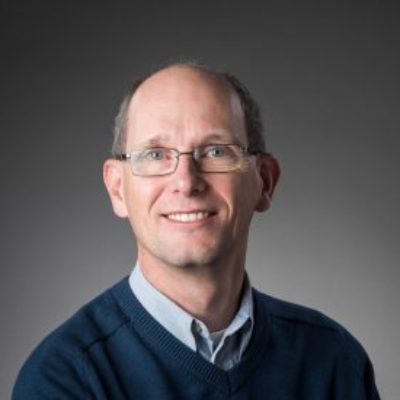 Jan Hofman, leader of the newly launched WG ‘Water Security’ shares his insights with us 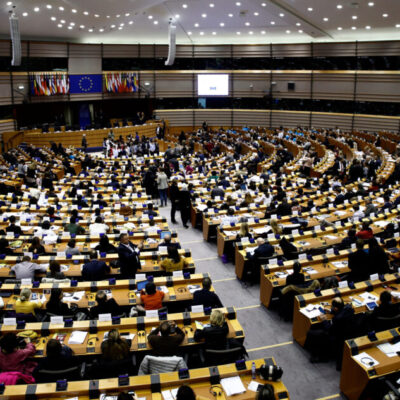