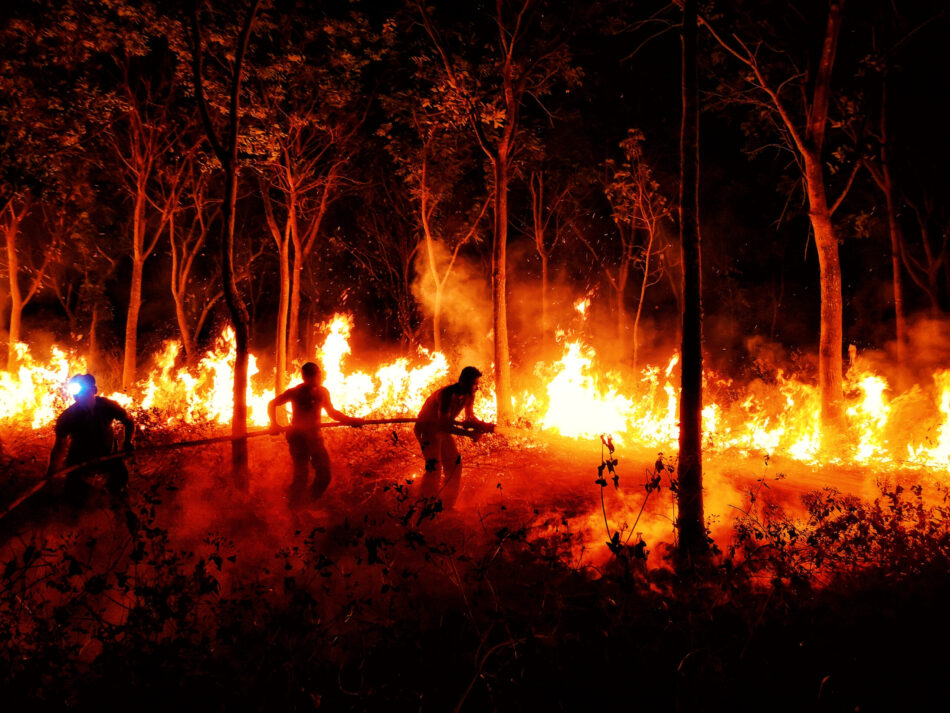 The European Environmental Agency has released a new analysis showing economic losses from weather and climate-related extremes in Europe reaching around half a trillion euros over the past 40 years.

Europe is facing economic losses and fatalities from weather and climate extremes every year and in all regions of Europe. The economic impact of these events varies considerably across countries, the EEA assessment found.

The assessment also found that the overwhelming amount of the fatalities — more than 85%  in the 40-year period — was due to heatwaves. The heatwave of 2003 caused most fatalities, representing between 50 and 75% of all fatalities from weather and climate-related events over the last four decades, according to the data. 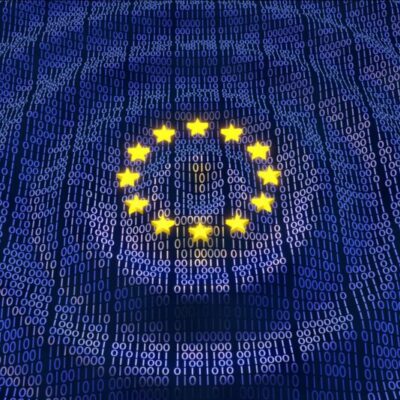 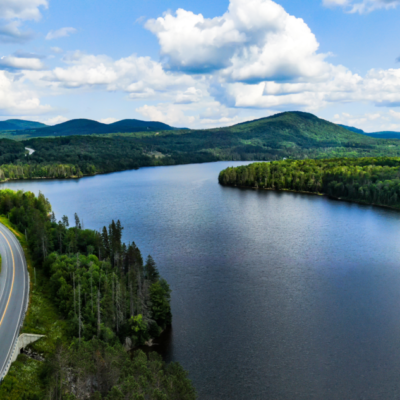 The new CDP tool “Water Watch” ranks the most water-intensive sectors – Which are they? 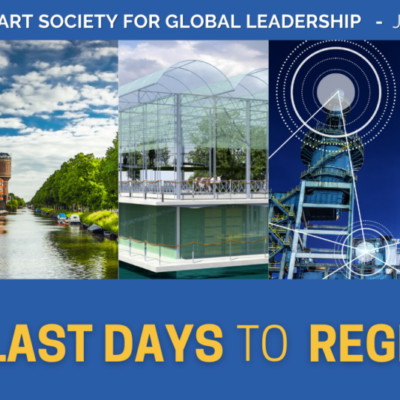 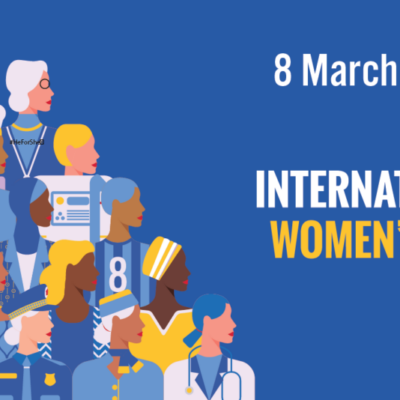